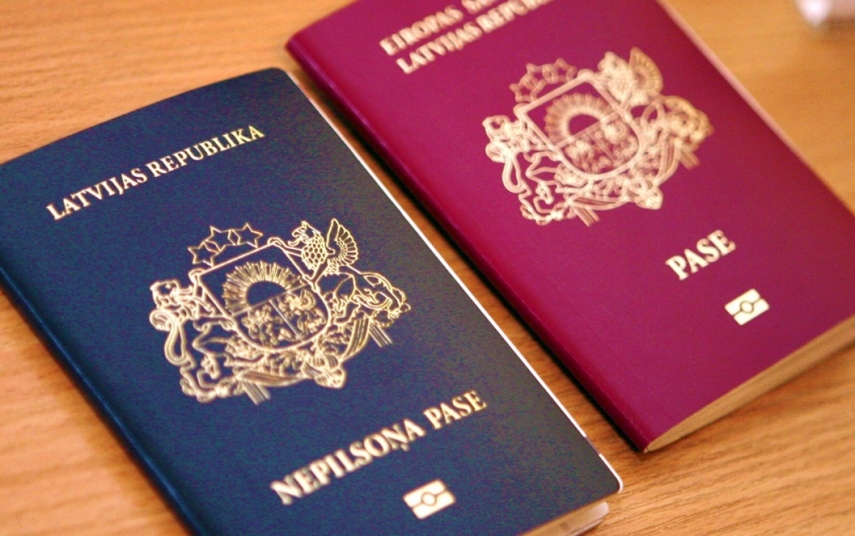 RIGA - President Egils Levits has promulgated the law allowing for automatic citizenship for the children of non-citizens, according to an announcement made in the official state newspaper Latvijas Vestnesis.

The Latvian parliament in the third or final reading in October passed the bill proposed by former President Raimonds Vejonis to end non-citizenship status for non-citizens’ children who are born in Latvia starting from January 1, 2020.

The majority of lawmakers - both from the coalition and the opposition, supported the bill. The National Alliance lawmakers voted against it.

The changes are supposed to refer to a small number of children. According to the Citizenship and Migration Affairs Board data, 47 children were registered as non-citizens in 2016, 51 in 2017, and 33 in 2018.

“It is not right to keep this non-citizen institution in our country and it has to be ended at some point. The children that are born in Latvia must become Latvian citizens. If their parents still want to renounce Latvian citizenship, they can write an application and choose the citizenship of a country of their preference,” said Vejonis.

As reported, Saeima last September rejected Vejonis’ proposal to end assigning non-citizenship status to non-citizens’ children born in Latvia after June 1, 2018. The Latvian president argued that this would help develop the Latvian nation as a consolidated society, based on common values.