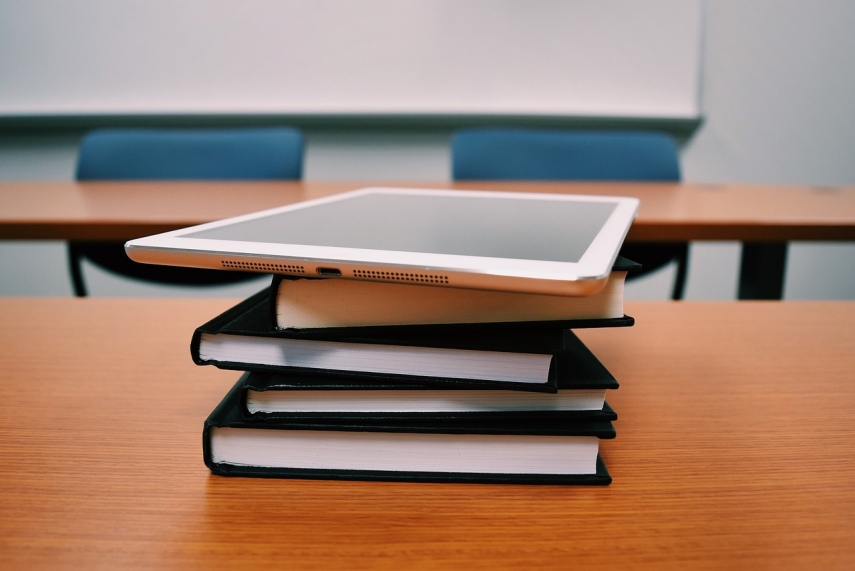 "Freedom School in Tallinn proves that even in a short time, in just 100 days, it is possible to have a good and well-functioning educational institution up and running if you have a strong desire to help and also the will to accept help. Such an experience enriches the entire Estonian education system, as the new school will lend a helping hand to the families of Ukrainian war refugees and serve as a guide for Ukrainian children on their way to Estonian society," the president said.

He pointed out the school has to reckon with an ever-changing student population, because while there are families who want to return to Ukraine, there is also a long line of children who want to study at Freedom School.

The president acknowledged the principle according to which 60 percent of classes in the school are held in Estonian and up to 40 percent in Ukrainian, with mainly creative subjects and technology taught in Estonian. He said that learning Estonian gives young people the opportunity to communicate freely and understand what is happening in the host country and adds life experience and independence for young people to cope in Estonia for as long as they live here.

In a meeting with teachers from Ukraine, the teachers pointed out that the Estonian education system puts grater emphasize on personality and gives students much more choice. They also highlighted the problem that many pupils from Ukraine are studying simultaneously in an Ukrainian school and an Estonian school, fearing that Ukraine will not recognize the educational attainments obtained in Estonia. This, the teachers said, is putting excessive pressure on young people.

At a meeting with teachers teaching in Estonian, it emerged that the school was still looking for a history and a mathematics teacher.

The president also took part in a roundtable discussion with psychologists and support persons who have fled Ukraine and are now practicing in Estonia. On the subject of mental health issues and the help available to people who have arrived from Ukraine, the professionals noted that basic school pupils adapt faster than teenagers. Adjustment difficulties can have a negative impact on self-esteem and can trigger behavioral problems.

A total of 574 students study at Freedom School at present, including 327 in basic school and 247 in high school grades. Employees of the school number 84, including 28 teachers and support specialists from Ukraine.