President: Estonia must always be ready to stand up for independence 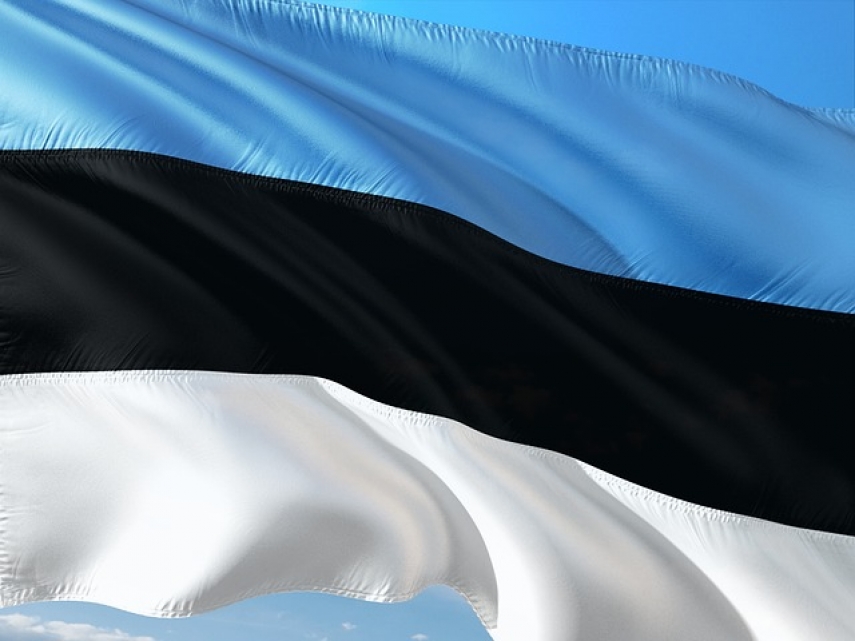 TALLINN – President Alar Karis on Monday thanked the reservists who took part in as well as the companies who supported the Siil 2022 (Hedgehog 2022) large-scale military exercise that took place this spring and said that, as a country and a society, Estonia must always be ready to stand up for its independence in one way or another.

"Broad-based national defense would not function without the support of reservists, their relatives and society as well as their belief that there is a point in protecting Estonia, that Estonia can be protected, and that everyone wants to contribute to it themselves," the head of state said.

According to Karis, Russia's war in Ukraine has taught many useful lessons. "The most important lesson is how strong of a deciding factor the will to defend is. Belief in the fact that it is possible to give the enemy hell even when they seem bigger and more capable," the president said. "The reservists show both me and the wider society that Estonia has the same rock-solid will to defend."

"Inevitably, conscript service and the subsequent reserve service impose on the young people of Estonia an obligation that many young people in Europe do not have. But also on employers who for a few days or weeks lose their workforce, whose contribution is needed to carry out exercises," Karis said. "Also on landowners who have a noisy air base or practice field nearby. Not to mention the families who have to rearrange their daily lives while their loved one is in training."

In his speech, the head of state pointed out that life often requires us to perform various important tasks simultaneously. "Reservists also have their own work and activities in civilian life, but at the same time they are part of the foundation of Estonian security, which is our reserve force. I am sure that it is not always easy to leave other things unfinished and go to a reservist training gathering," Karis said.

"We have to work for our security every day, because it is not a given," the head of state said. "The contribution of most members of society is not military, but it is also inevitable that, as a small society, we also have to contribute more directly to military defense than is necessary in countries larger than ours or where a military threat may not arise as suddenly as here."