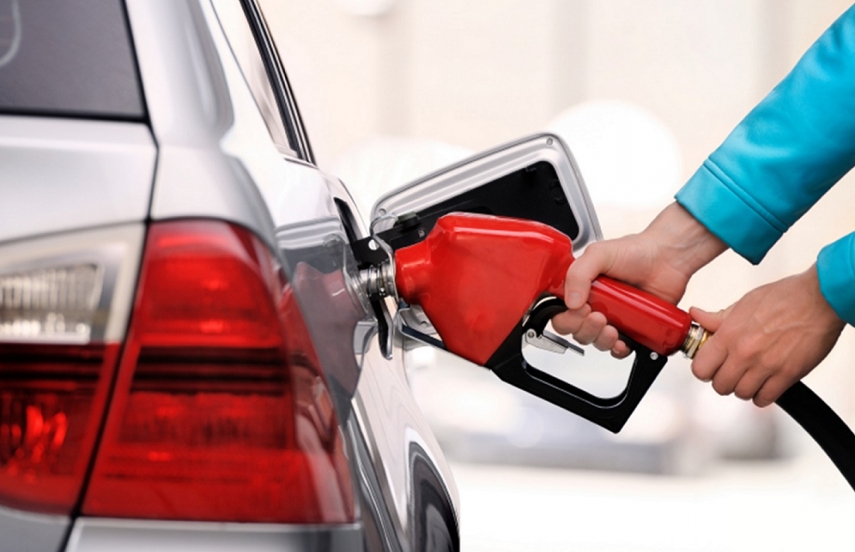 TALLINN - Fuel sellers will be subjected to a new requirement from January 1, pursuant to which carbon dioxide emissions must be reduced by 6 percent, which in turn will be accompanied by a rise in diesel fuel prices ranging from six to eight cents per liter, Postimees reports.

In accordance with a new law that is to step into effect next year, a liter of gasoline and diesel fuel must both contain at least 10 percent of biofuel. Fuel sellers are also required to reduce the amount of carbon dioxide emissions by 6 percent; non-compliance with the requirement may result in a monthly penalty of 400,000 euros.

"The price of diesel fuel will rise notably for consumers. The surcharge will be some six to eight cents per liter," Realo said, adding that the new requirement may also bolster cross-border trade as neither Latvia not Lithuania is planning to curb carbon dioxide emissions, thus a 22-cent price difference per liter between Estonia and its southern neighbors can be expected.

"This will improve the competitiveness of Latvian and Lithuanian carriers in cargo transportation and motivate Estonian transport operators to use increased amounts of cross-border diesel fuel in domestic transport, too. Therefore, the sales volume of diesel fuel and the relating excise duty receipts will continue to decrease in Estonia and increase in Latvia and Lithuania," Realo told Postimees.