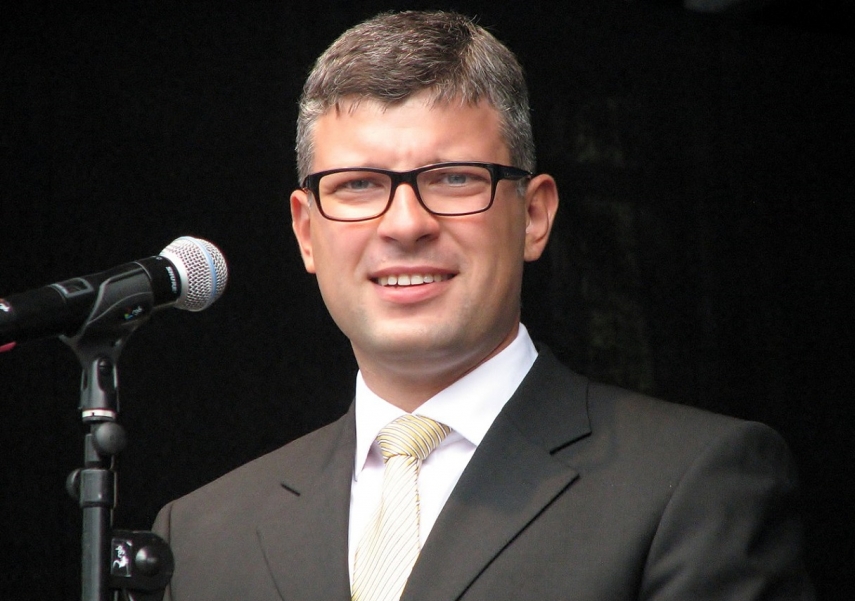 TALLINN - The Center Party being put on probation is part of a deal agreed with the prosecution after the government coalition's senior party a few weeks ago admitted the acceptance of forbidden donations, Postimees has learned.

The party's secretary general Mihhail Korb has said that the party will get a fine of 25,000 euros as punishment. The fine, just like a second part of the deal that the party has not made public to date, is yet to be endorsed by the court. According to information obtained by Postimees, the party and the prosecution have agreed about a probational penalty of 200,000 euros that will not be enforced if the party refrains from committing another crime in the next few years.

Center already has a criminal punishment on its record, which concerns its former secretary general Priit Toobal counterfeiting cash receipts to enable the party to use money of unknown origin.

Postimees has learned that a few months ago, Chairman of the Center Party Juri Ratas went to the Office of the Prosecutor General to meet with its head Lavly Perling and the two also talked about the further course of the court proceeding, but not the terms of the bargain. Taavi Pern, head of the prosecution department at the chief prosecutor's office, told Postimees that the prosecutor's office has held negotiations on an agreement proceeding with the parties involved both during the pretrial procedure and the court procedure.

"In May the negotiations came to the point where the Center Party agreed to a guilty verdict in agreement procedure," he said.

Pern said that the contents of the agreement and its terms will be made public in court.

"It can be said, however, that the prosecutor's office assesses each accused party individually and when it comes to the  punishment, the underlying consideration is what will have an effect on the accused," Pern said.

Postimees said that a probational penalty of 200,000 euros would serve just like an ankle bracelet for the Center Party, as whatever new slippage on its part would mean a new heavy blow for the party already struggling to cope with big financial claims. In order for such things not to happen again, Ratas has carried out a purge in the party in recent years. The new leadership of the party has said on several occasions that it doesn't want to go to court and wants to get rid of the legacy of the Edgar Savisaar era.