Poroshenko: transit of Russian gas to Europe not under threat 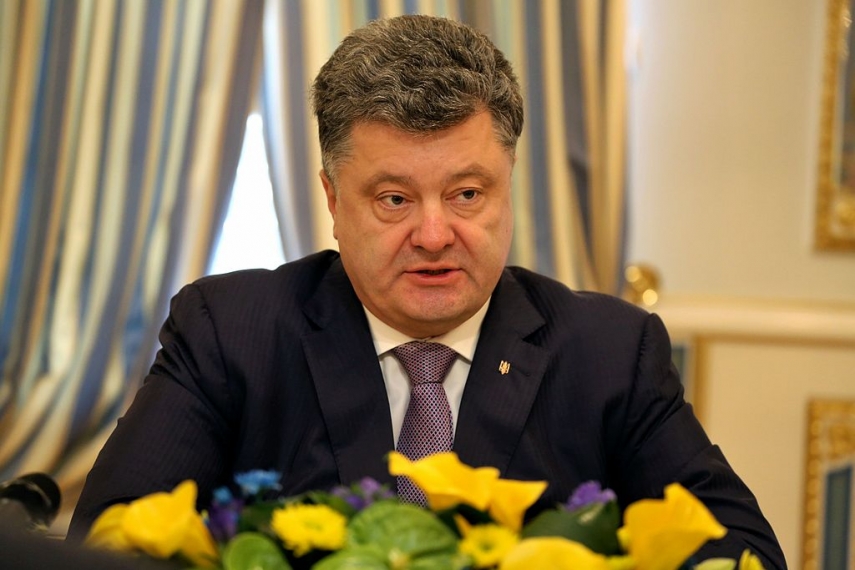 KYIV - Transit of Russian gas to Europe is not under threat, Ukrainian President Petro Poroshenko said at a meeting on energy security in Kyiv.

The transit contract will not be terminated, he said.

"We're confident the contract will not be terminated and that nothing threatens transit. Ukraine has reaffirmed its status as a reliable supplier. Unfortunately, Russia and Gazprom (MOEX: GAZP) have again demonstrated that as soon as the weather gets cold, they will make more attempts to use gas supplies as a means of political pressure. That won't work. Ukraine is a reliable partner," he said.

He said he had informed Ukraine's western partners about the situation.

Poroshenko said he welcomed a statement by the European Commission and other Ukrainian partners, in particular the German government. "They understand who bears responsibility," he said.

"I have been informed following a very careful examination of the contract between Naftogaz and Gazprom: the contract does not stipulate that it can be terminated unilaterally, and such statements by Gazprom can only be explained by one thing - an unwillingness to honor their contractual obligations," he said.

If this does happen, then Naftogaz will definitely bring an arbitration claim to compensate the damages that "have now been inflicted by Gazprom's irresponsible actions," he said.