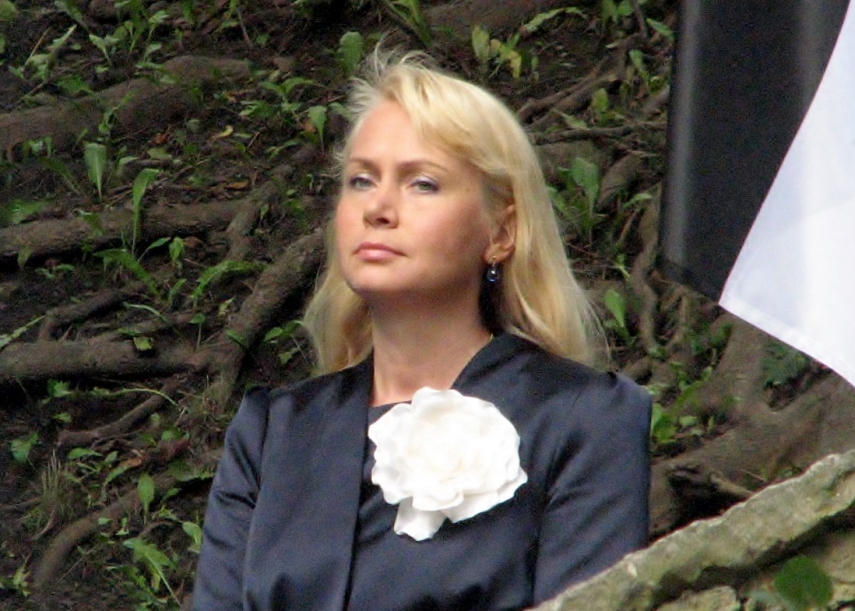 TALLINN - Estonian Minister of Population Riina Solman said that, during the government's first 100 days in office, she has launched opportunities to start implementing population and family policies, as well as policy concerning global Estonianness.

The position of population minister as one thoroughly involved with the field of population policy has been deemed important in Estonia through the ages. Following the restoration of independence, several ministers who dealt with population issues have been in office, but a decade ago, the area of responsibility of a population minister was distributed among various ministries due to an economic downturn.

According to the minister, in accordance with the government's work plan, the department of population and family policy has been set up at the Ministry of the Interior with the aim of developing a long-term vision for a birth-promoting family policy in cooperation with other government agencies and interest groups. "The newly established department will launch an analysis of the effectiveness and cost-effectiveness of existing family policy measures to come up with proposals to improve family-oriented benefits and services," Solman said.

"I also consider it important that we have helped raise awareness in society, but also in officials, of the possibilities concerning domestic violence and family reconciliation. An action plan to prevent domestic violence was recently drawn up in cooperation between several agencies and was approved by the government at the end of July and which was part of the government's work plan. Violence produces violence and therefore it is always necessary to get to the root when it comes to this problem," Solman said.

The government's work plan also included the launch of the compilation of a global Estonianness program in order to activate the global Estonian community. According to the minister, the drawing up of the program has been launched. On June 20, the government established a cooperation committee on global Estonianness the aim of which is to ensure greater cooperation between various ministries and organizations involved in the promotion of Estonianness. By establishing the program, the government coalition affirms its support for the introduction and promotion of Estonia's national culture across the world and for the preservation, development and study of the Estonian language and culture, involving Estonia's foreign communities and goodwill ambassadors.

"As minister of population, I want to be close to the people in my decisions. Therefore, as the first step in the position of minister, I made an amendment proposal to return 'mother' and 'father' to the supplementary forms of the Police and Border Guard Board. I also pushed for a bill to prevent pedophiles and other serious criminals from being able to change their name to hide their identity in the future," Solman said.

In its activities for the first 100 days, the government was guided by five priorities -- a family-friendly Estonia, a coherent society, a knowledge-based economy, effective governance, and a free and protected state.