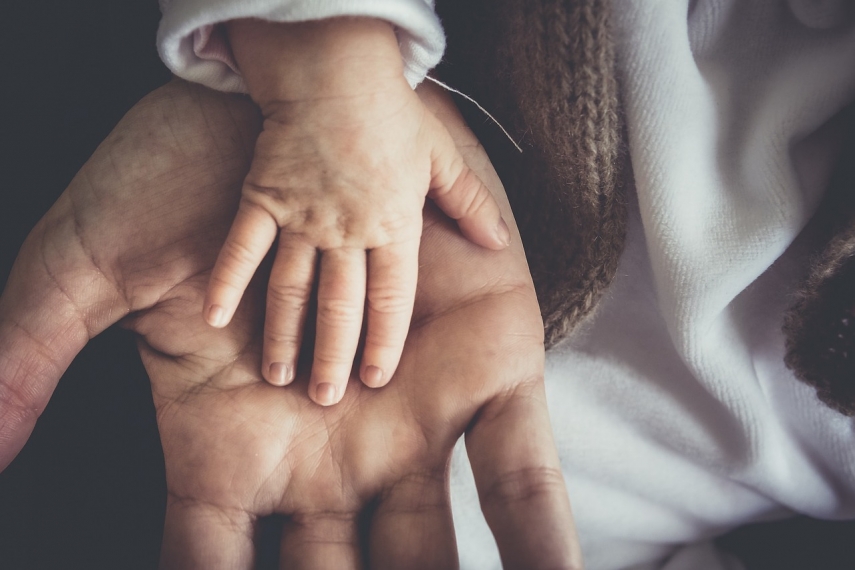 TALLINN - 1,324,820 people lived in Estonia on Jan. 1, 2019, which is 5,687 people more than at the same time a year earlier as more births and smaller emigration increased the population figure, according to the revised data of Statistics Estonia.

In 2018, the population figure decreased by 1,384 people due to negative natural change, but increased by 7,071 people as a result of positive net migration.

Altogether 14,367 children were born in Estonia in 2018, which is 600 children more than the year before. The last time the number of births was higher than this was in 2011. There is a demographic situation where the number of women of childbearing age decreases every year. Therefore, an increase in the number of births is reflected in higher birth rates. The total fertility rate was 1.67 in 2018, whereas just a year earlier it was 1.59. The relatively sharp increase can be attributed to larger state support to families with three and more children. In this century, the total fertility rate was highest in 2008-2010 at 1.72 and lowest in 2001 at 1.32.

The number of deaths has remained stable for over a decade, which in an ageing society signifies increased life expectancy. The ratio of births to deaths has been in the range of -1,900 to -1,300 for seven years. The stable number of births and deaths and the resulting natural increase is a positive indicator at the time when the number of older people is increasing and the number of women at childbearing age is decreasing.

In 2018, Estonia's net migration was positive for the fourth year in a row. 17,547 people took up residence in Estonia and 10,476 people left Estonia. Immigration did not change compared to the previous year, but there were a few thousand fewer emigrants. As a result, net migration was by 1,800 people higher than in 2017.

The net migration of men continued to be higher than that of women. The highest number of immigrants to Estonia were aged 20 to 34 and emigrants 25 to 34. The number of working-age people, 20 to 64 years old, increased by 6,270 people as a result of migration. Despite great immigration, the age group shrank by 1,000 people. There were some 4,000 fewer 20-year-olds entering the age group compared to the group of 65-year-olds leaving. A total of 3,000 people aged 20 to 64 died.

Estonian citizens accounted for the highest share of both immigrants and emigrants: 45 percent and 63 percent, respectively. The net migration of Estonian citizens as well as those of other EU member states was positive. By country, net migration was largest for citizens of Ukraine, 1,208, Russia, 803, and Latvia, 533. The most movement still takes place between Estonia and Finland. In 2018, immigration from Finland and emigration to Finland were the largest. The net migration with Finland was positive for the second year in a row by 657. Ukraine and Russia had the greatest net migration -- 782 and 731 people, respectively.

Immigrants to Estonia settled mostly in Harju County, 64 percent, specifically in Tallinn, 55 percent. Tartu County was also a major destination with 14 percent. In changes of place of residence within Estonia, Harju County dominated; however, for the first time in nearly a decade, the net migration of Tallinn was negative. The population grew as a result of internal migration mainly in Harju and Tartu counties, but outside the county centers. East-Viru County lost the most residents due to internal migration.

In calculating the population figure, Statistics Estonia uses rules for identifying permanent residents, that is the residency index.