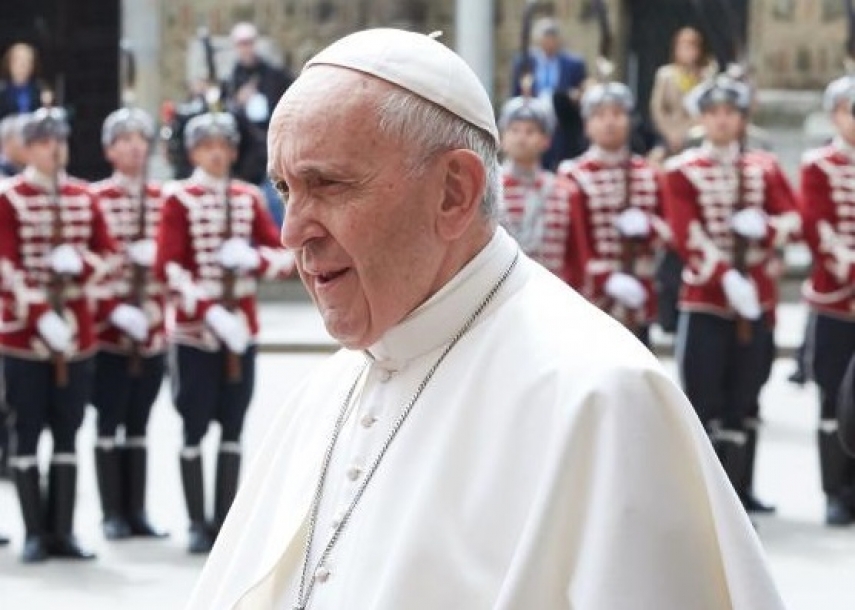 In June this year, Rajic was nominated apostolic nuncio to Lithuania. Since 2015, Rajic has been serving as papal nuncio to Angola and Sao Tome and Principe.

Rajics was born on June 12, 1959 in Toronto, Canada, in a family of Croatian immigrants from Bosnia and Herzegovina.

Rajics has served as papal nuncio to Kuwait, Yemen, Bahrain, Qatar and the United Arab Emirates and as apostolic delegate to the Arabian Peninsula. From 1996 to 1998 he was secretary of the Apostolic Nunciature in Lithuania.

Rajic is fluent in English, Croatian, French and Italian. He speaks Portuguese.

Rajic is taking over from Pedro Lopez Quintana who was apostolic nuncio to the Baltic states from March 2014 until the spring 2019.