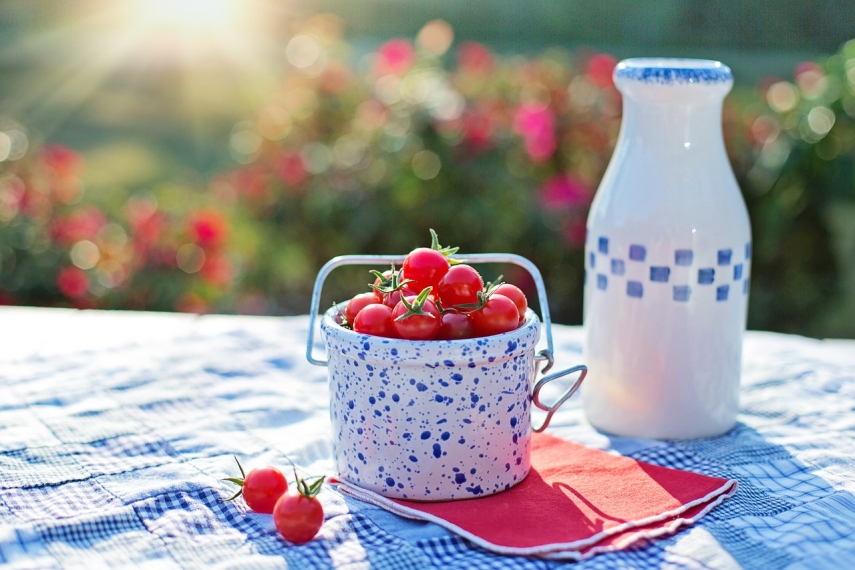 RIGA - Latvians are losing preference for locally made food, according to the poll carried out by SKDS pollster in February this year.

When asked whether the Latvian origin was important to them when buying food, 58 percent of respondents said it was important, including 23 percent who fully agreed with the statement and 35 percent who said they rather agreed.

At the same time, 39 percent stated they had no preference for the Latvian-made food with 12 percent saying they did not care about the origin of food they were buying while 27 percent partly agreed that the Latvian origin did not matter to them.

The number of Latvians claiming they held no preference for locally-made products this year is the highest in the history of the poll. Last year, 36 percent did not care about the origin of the food they were buying.

The peak in the preference for the Latvian-made food was registered in 2001 when 82 percent of respondents said it was important to them that the food they were buying was made locally.