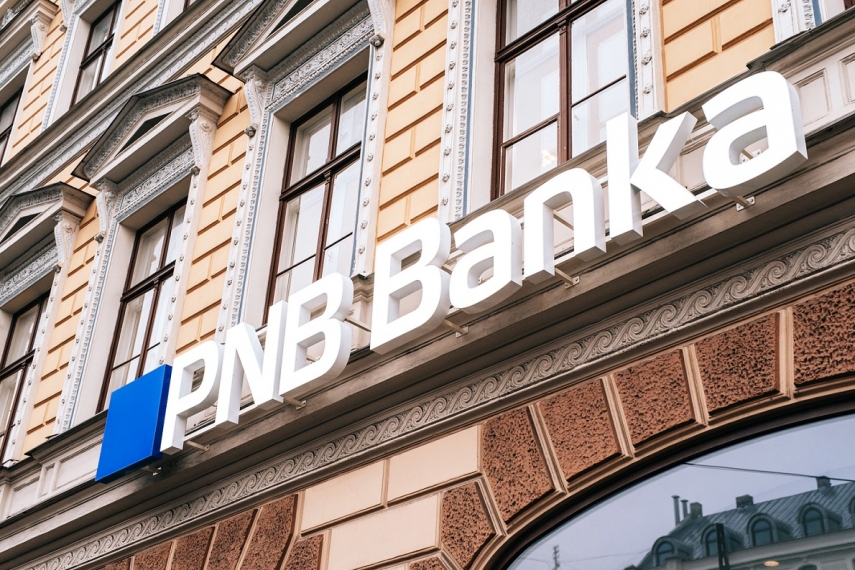 RIGA - PNB Banka will turn to the Prosecutor's Office with a request to annual the ruling made by the Riga Vidzeme District Court today declaring the bank insolvent, the now former board member of PNB Banka Anna Verbicka told members of the press on Thursday.

She acknowledged that the bank's insolvency ruling was negative and PNB Banka disagrees with this ruling, which is why the the bank will appeal to the prosecutor's office for a reversal of the court order and suspension of the insolvency proceedings.

She added that PNB Banka's insolvency process has been initiated and cannot be halted, but Verbicka hopes the Prosecutor's Office could decide within four months to overturn today's court decision.

As reported, the Riga Vidzeme District Court has declared PNB Banka insolvent, LETA found out from the Financial and Capital Market Commission (FKTK).

Vigo Kastins has been confirmed as the administrator of the insolvency process.