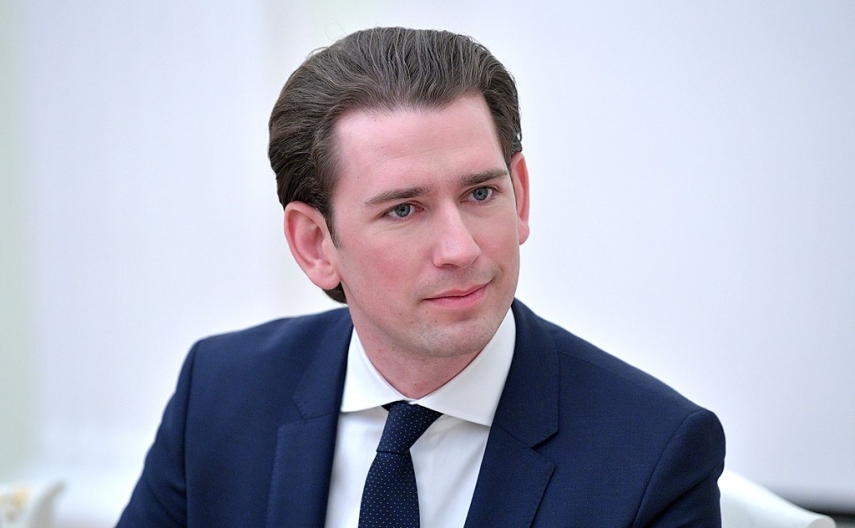 TALLINN - Estonian Prime Minister Juri Ratas, who met Austrian Chancellor Sebastian Kurz in Salzburg on Friday, said that relations between the two countries have deepened in relation to the presidencies of the Council of the European Union of both countries.

"I am very glad that the presidencies of the Council of the European Union of Estonia and Austria have increased ties between our countries. Our cooperation with Austria and Bulgaria in the so-called presidency trio has been very good. It has given us the chance to pay attention to our joint priorities and within a year and a half realize changes important for the European Union," Ratas said on social media.

The prime minister said that topical European Union issues were discussed at the meeting with Kurz, including the new budget plan, migration issues, the development of a digital single market and cooperation with Western Balkan countries.

During the one-day visit to Salzburg, the Estonian government leader is also scheduled to meet with his Czech colleague Andrej Babis and British Prime Minister Theresa May.