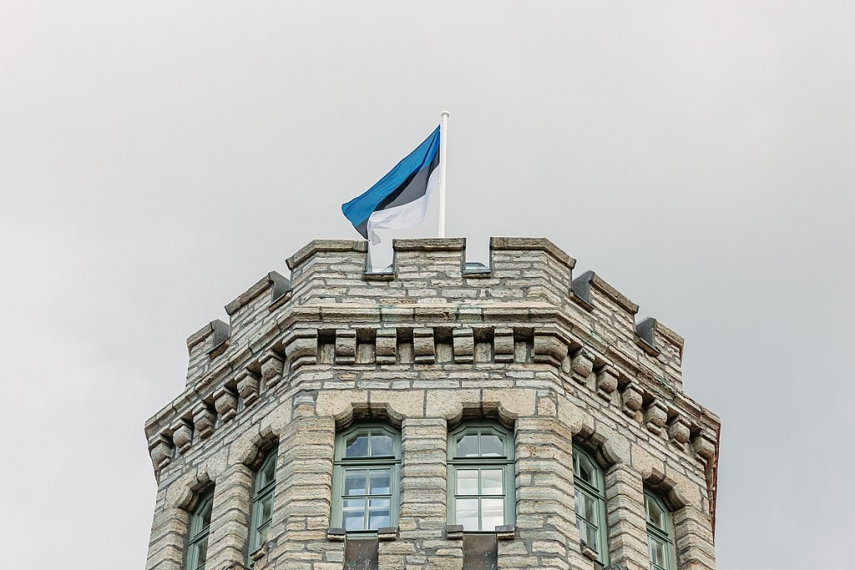 TALLINN - In his speech focusing on the future of the European Union before the European Parliament on Wednesday, Estonian Prime Minister Juri Ratas said that Estonia does not wish for the European Union to be redesigned in a way that could lead to a lesser role for smaller nations.

"I would like to paraphrase former Estonian President Lennart Meri, who once said that small nations in Europe are the glue, the oil and the cement in the European construction. Therefore, allow me to express here modest enthusiasm when it comes to grand institutional designs in Europe which could lead to lesser role of smaller nations in our common institutions. Less diversity will also result in less Europe," Ratas said in his speech.

Europe's core strength is its diversity, Ratas said. "Being European adds a rich layer to one's identity. Nothing represents this better than the fate of small nations in the European family," he added.

Ratas has previously appeared before the European Parliament ahead of the Estonian presidency of the Council of the European Union in July 2017 and later when summing up the presidency in January of this year.