Petition to decriminalise marijuana in Latvia put to Saeima 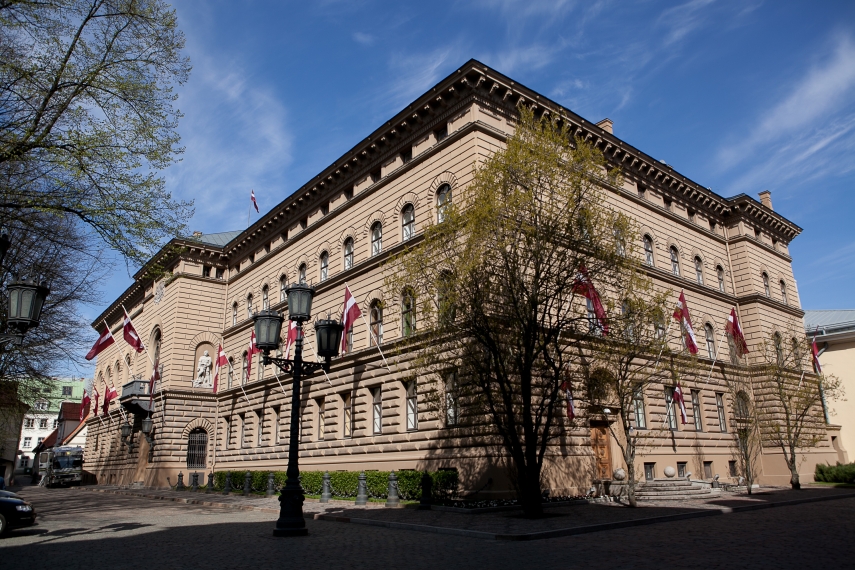 On June 1, a petition to decriminalise marijuana in Latvia will be submitted to the Saeima.

The initiative for the decriminalisation of marijuana in Latvia was launched on petition website, manabalss.lv, on January 23 2012. Since its formation, the petition has obtained 10,373 signatures.

Among regular consumers, concerned citizens and sufferers of arthritis signed the petition, which calls for the abolition of penalties for smoking marijuana, as well as the decriminalisation of growing and possessing small amounts of the drug for personal consumption among users aged over 18 years-old.

At present, should a user be caught smoking marijuana in a public place in Latvia, they could be faced with prison charges; something the petition wishes to reduce to an administrative fine.

Furthermore, they would like to allow for the growth of no more than two-to-three plants for personal use, and the storage of 20-30 grams of fully processed marijuana in the home.

Further proposals included the personal storage of 200-300g of untreated marijuana, and allowing users to carry up to 5g on their person.

Latvia is the first of the Baltic States to propose the decriminalisation of marijuana to a parliament.