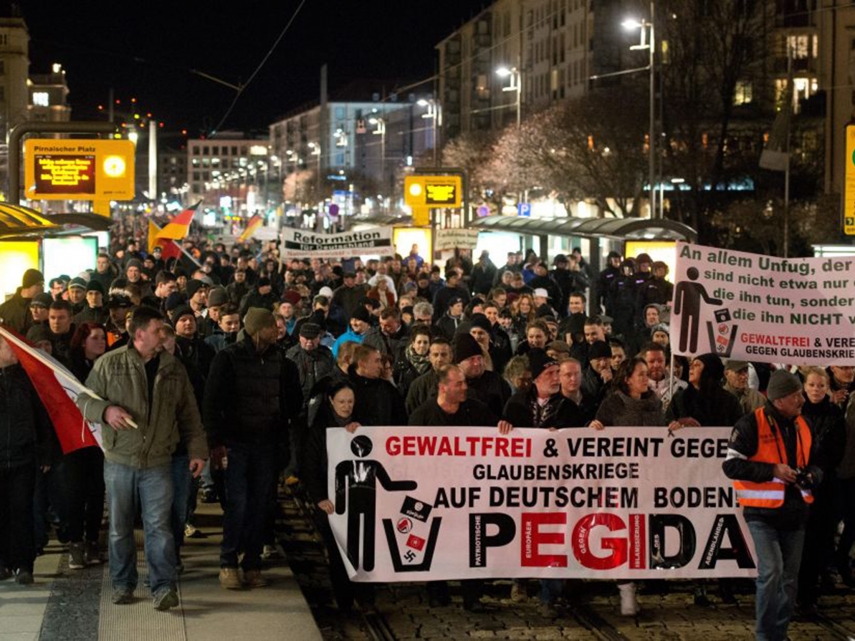 A PEGIDA rally [Image: The Independent]

Tatjana Festerling of PEGIDA made the announcement following a meeting in the Czech town of Roztoky, near its capital Prague.

"The fight against islamization of Europe is our common objective," Festerling said.

The Roztoky meeting was organized by the Czech group Bloc Against Islam whose leader Martin Konvicka called Europe's policy on migrants "stupid and suicidal."