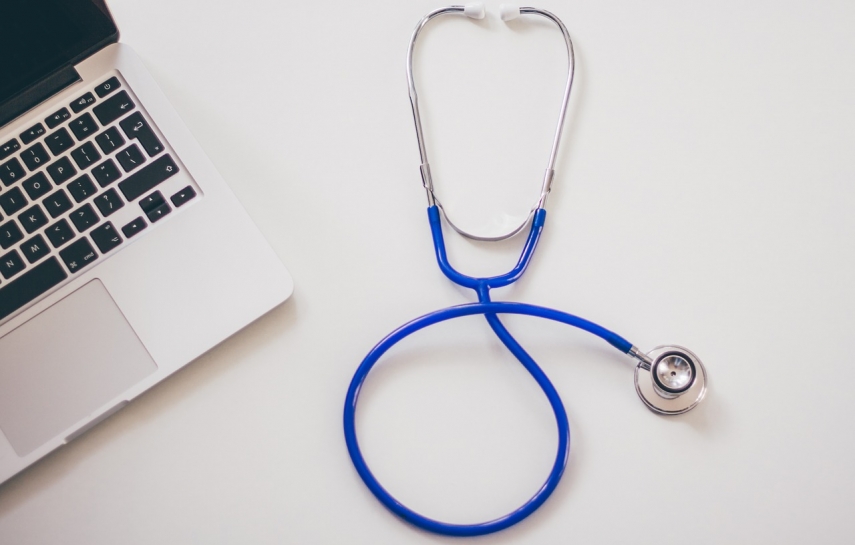 VILNIUS - The Lithuanian government's urgent action to resolve the e-health system crisis should focus not only on data recovery, but also on ensuring patients' access to public services, President Gitanas Nauseda said on Monday.

E-health, the largest and most complex of the systems run by the Center of Registers, has been down for a week after the center's server room was flooded by a burst water pipe on July 20.

"The flooding of the Center of Registers' servers has revealed failure by public institutions to take sufficient steps to ensure the physical security of important registers and databases," Nauseda said in a press release.

Earlier on Monday, the president discussed the e-health crisis by phone with Economy and Innovation Minister Rimantas Sinkevicius and Justice Minister Elvinas Jankevicius, who is standing in for Health Minister Aurelijus Veryga while he is on vacation.

The ministers told Nauseda that the system would be back online this week and that all data would be restored, the president's office said in a press release.

Sinkevicius assured Nauseda that all premises where public data are stored would be additionally inspected and "mentioned the need for new premises for the public data center", it said.

Nauseda instructed Jankevicius to take steps to ensure that patients receive all the subsidies for medicines they are entitled to, saying people should not have to pay out of their own pockets for public institutions' failure to properly handle their data.

"The state must ensure access to public services for patients and make it possible for medical workers to do their job without hindrance," the president said.

Nauseda told both ministers that the state must provide all the necessary resources to get the e-health system back up and running as soon as possible.

The system's continued uninterrupted functioning must be ensured, too, according to the press release.