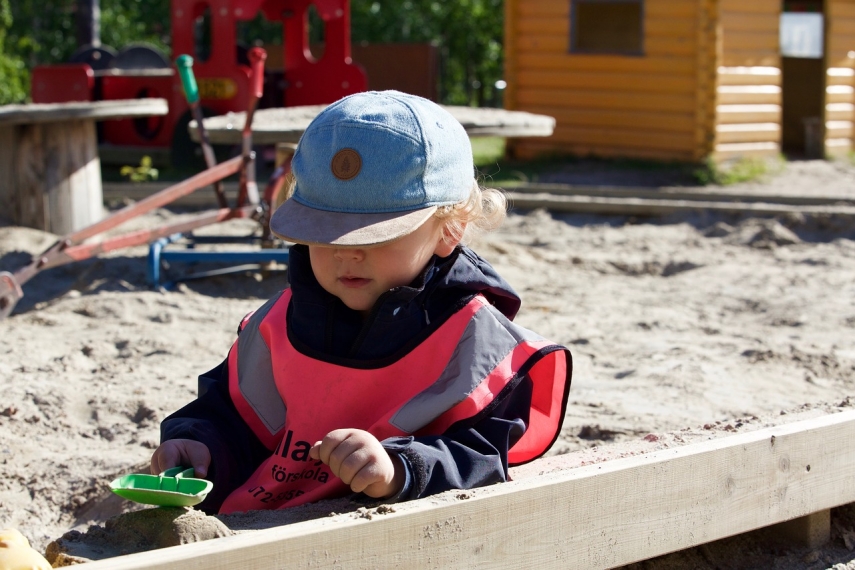 TALLINN - The Riigikogu was about on Wednesday to start the third reading of a bill of amendments to the Aliens Act, which if passed will allow babysitters from third countries, among others, to take up residence in Estonia and work here.

With the bill to amend the Aliens Act initiated by the government, Estonia would transpose the EU directive on migration for the purpose of study and research, which facilitates the movement of researchers and students from third countries within the EU.

The amendment would transpose the regulation whereby third country researchers and students can move between the EU member states without seeking a residence permit in the host country. Third country nationals holding the residence permit or visa of another Schengen member state will in the future be able to stay in Estonia for the purpose of conducting research until the expiry of the document. Based on the same, students will be able to study at an Estonian university for up to 360 days.

Under current regulation, third country nationals can stay in Estonia for a maximum of 90 days within any 180-day period.

In addition, the directive sets out the conditions for permitting a babysitter or a domestic helper from a third country to enter Estonia and live here. A foreigner who wishes to arrive in Estonia to learn the language and get familiar with Estonian culture will be able to register for work for a period of up to nine months, or seek a fixed-term residence permit for the purpose of working as a babysitter-domestic helper for up to 12 months. The number of hours worked under such arrangement must not exceed 25 hours per week and one day a week must be free of duties.

The deadline for transposing the directive is May 23.

The bill of amendments has attracted the criticism of the opposition Estonian Conservative People's Party (EKRE).

"Under the disguise of an Euro-directive, the government and the ruling parties are pushing through the permitting of babysitters and domestic helpers from third countries into Estonia," the party's deputy chairman Henn Polluaas said. "This is being done despite the Euro-directive not requiring the acceptance of babysitters and domestic helpers and there being no need for them in Estonia. People from the European Union, the U.S., Canada and Japan -- an area of one billion residents -- can already come to Estonia without obstacles to work here."

The MP said that, in addition, the bill would legalize the payment of cash in hand wages.

"In accordance with the bill, the remuneration paid to a babysitter-domestic helper from a third country is no longer a wage and no tax must be paid on it. Permitting economic relations of this type reinforces an economic structure based on cheap labor, which in its turn will give momentum to the emigration of Estonians," Polluaas added.