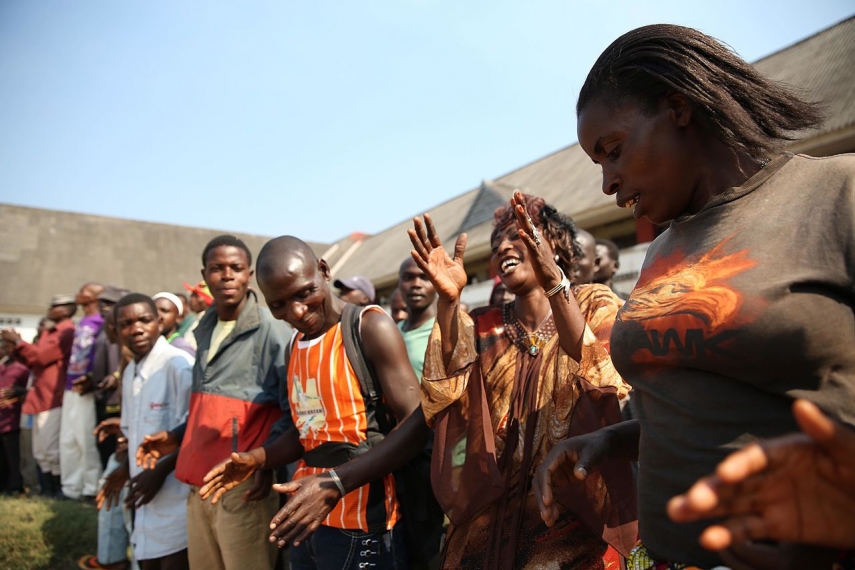 TALLINN - Members of the Estonian parliament's National Defense Committee visited the area of the UNIFIL peacekeeping mission in Lebanon in the first half of the week to get familiar with the tasks and service of Estonian peacekeepers.

"Such visits are necessary mainly for raising awareness and collecting first-hand information. For instance, we got new information regarding not only what is happening in South Lebanon, but also the newest developments in the neighboring region. Being in the region and speaking to people makes one understand what the situation here is really like and how important the work of our soldiers is," chairman of the committee Hannes Hanso was quoted by military spokespeople as saying.

During the three-day visit MPs Hanso, Johannes Kert, Oudekki Loone and Madis Milling met with UNIFIL commander Maj. Gen Michael Beary and chief of the Irish-Finnish battalion of which the Estonian soldiers are part of, Lt. Col. Stephen Howard. In addition, they observed a patrol of Estpla-22, the Estonian unit currently serving in Lebanon, and visited the UN bases where the Estonians are staying, where they also met the Estonian soldiers.

Staff officers included, some 40 Estonian militaries are currently serving in UNIFIL. ESTPLA-22 mainly consists of troops from the Scouts Battalion's staff and logistics companies and is part of UNIFIL's Irish-Finnish battalion. The mission is the Estonian defense forces' biggest foreign mission.

Estonian peacekeepers, who served in Lebanon also in 1996-1997, joined UNIFIL again at the end of May 2015. ESTPLA-22 is the fifth rotation of Estonian troops in Lebanon. Altogether 40 countries are contributing to the UN mission.