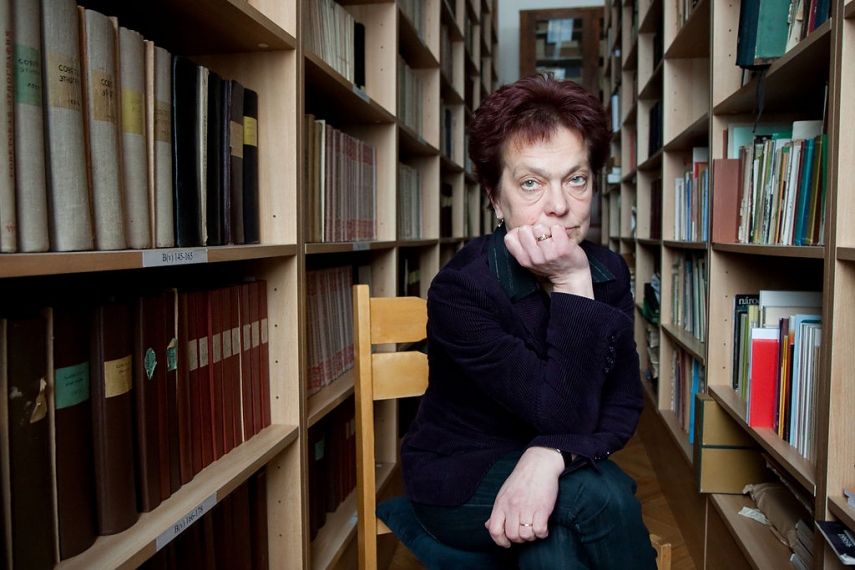 TALLINN - The Estonian parliament on Thursday discussed the situation of the Estonian language in schools and in higher education as an important national issue.

According to Aru, Estonian as the national language is the state's pillar of support which keeps institutions, the parliament, the school system functioning.

Estonian language is like a national infrastructure because it has its own institutions, like schools, universities, the Institute of the Estonian Language and Language Inspectorate, but also many functions, like language planning, language ecology, language studies and language development as a whole. An infrastructure needs to be maintained, developed and possibly also changed, and for that there is the national language development plan in Estonia.

Martin Ehala, a professor of the University of Tartu, spoke about the situation of the Estonian language in basic and primary education. According to him, the biggest problem in Estonian schools is the language gap.

According to Ehala, there are more downsides than upsides to language-based segregation in the school system -- learning in one's mother tongue is less stressful and supports the ethnic identity, but the results of Russian-language schools are weaker, learning Estonian is more difficult there and a school that is segregated based on language also produces a society that is segregated based on language. "In my opinion, this is one of Estonia's biggest security threats in the medium term," he said.

The solution to achieving a coherent society would be if children of immigrants could choose an Estonian-language school or a private school, Ehala said. He added that laws should be changed so that studying in English in municipal or state schools would be ruled out.

Ehala stressed that the language gap has to be crossed, and the solution has to be flexible, culturally soft and based on rather motivating parents than forcing them. "The transition should start out small and grow as experience and resources are gained," he said.