Over EUR 2.3 bln paid out in pensions, family allowances in Estonia 2018 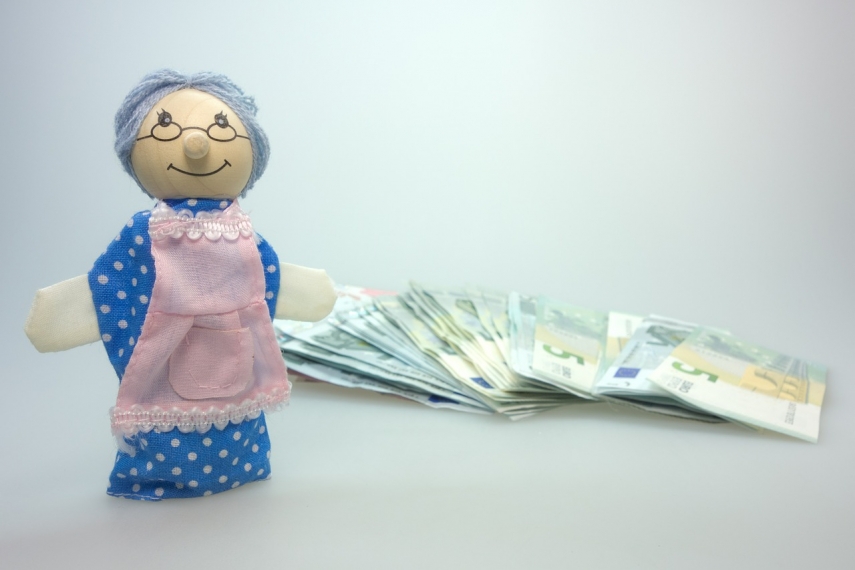 TALLINN – The Estonian Social Insurance Board paid out in total 1.8 billion euros in pensions to over 359,000 pensioners and 532 million euros in family allowances to 160,000 families during 2018, with all pensions and allowances paid out during the year  amounting to 2.3 billion euros and recipients numbering 529,000 in total.

In 2017, payouts totaled approximately 2.19 billion euros, the Social Insurance Board said on Tuesday.

Kati Kumnik, head of the department for allowances at the Social Insurance Board, said that the sum total paid out in pensions, allowances and benefits has kept growing year after year.

"This is happening, for instance, as a result of the indexation of pensions that is done in April every year. Last year, also the child allowance rose from 50 euros to 55 euros, for instance," Kumnik said, adding that payouts of pensions, allowances and benefits are the most resource-intensive field for the Social Insurance Board.

"Payouts of pensions and family allowances take up about one-fifth of the state budget of Estonia," the official added.

Of the 359,000 people to whom pension payouts were made during the year in the amount of 1.8 billion euros, old-age pensioners numbered on the average 305,000 and the average size of the old-age pension was a little under 450 euros a month. The other kinds of pensions paid in Estonia are superannuated pension, work incapacity pension, survivor's pension and national pension.