Over 30 wind energy cos seeking negotiations with Estonian govt 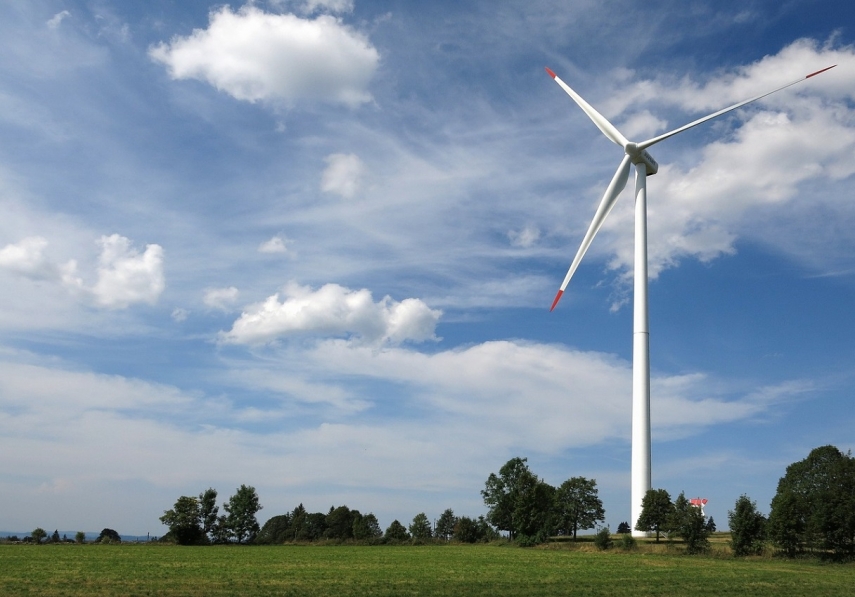 TALLINN - The Estonian Wind Technology Association, which connects over 30 companies, made a written proposal to the government to enter into negotiations in connection with a substantive halt to the development of wind energy, which has far-reaching consequences for the country's economy, security as well as the environment.

"In a situation where Estonia has set a target to increase the share of renewable energy production to 25 percent by 2020 and 50 percent by 2030, this cannot be achieved without a contribution to wind energy," it is said in the proposal sent to the government.

Hans Teiv, head of the association, said that the suspension of work at Aidu wind farm, which attracted a lot of public attention, has overshadowed the fact that this is actually a widespread problem and the brake has been pulled for all wind farm developments backed by private entrepreneurs. "Estonia has gained an extraordinary window of opportunity to achieve its renewable energy goals and offer a new and cleaner future for oil shale energy specialists who are to become unemployed, but somehow it seems as though an invisible hand is holding this process back," he added.

The daily Eesti Paevaleht wrote that at present, a number of climate goal fulfilling large-scale projects are being rolled out before the government that will significantly change life in Estonia in the next 10 years and noted that one such thing could be new radars of the defense forces. "The idea is also being presented to the government that the so-called climate money could increase the defense forces' radar capability outside defense costs," the daily added.

The Wind Technology Association said that the main obstacle to the development of local wind farms is a regulation signed by then defense minister Hannes Hanso, dated April 10, 2016, which introduced a so-called zero tolerance of any building the erection, extension or conversion of which reduces the performance of a radar. "No other country is known to have in force such a regulation born without social discussion and impact analysis and from a narrow institutional perspective, which blocks an entire industry. Estonia's security is also an unquestionable priority for the signatories as well, but there are certainly more effective ways of achieving this than a four-page regulation born in the silence of an office that excludes any construction work that falls within the radius of activity of any radar," it is said in the proposal.

The association also explained how stopping the development of wind energy will damage Estonia's internal security, energy security, the image of the state and business environment, the state's revenue base and increase social costs.

In the proposal, the association also said that the signatories on July 8 signed a letter of intent with the trade unions of the East-Viru County energy sector that announced a real possibility to start production of multi-megawatt wind turbines in East-Viru County already in autumn and gradually provide competitive jobs in the energy sector.

The Wind Technology Association is an association of wind technology developers and wind energy producers, the companies of which share the vision that, through technological advancement and innovation, wind energy can become an economically competitive alternative to fossil fuels. The association organizes cooperation between wind energy companies and natural persons active in the field to develop wind power generation technologies. It also brings together and represents the interests of its members in dialogue with state institutions and the public.

Members of the Wind Technology Association control 74.5 percent of the existing and projected wind energy capacity of Estonia connected to the electricity grid as well as, among others, Eleon AS, the only Estonian multi-megawatt type wind turbine developer.