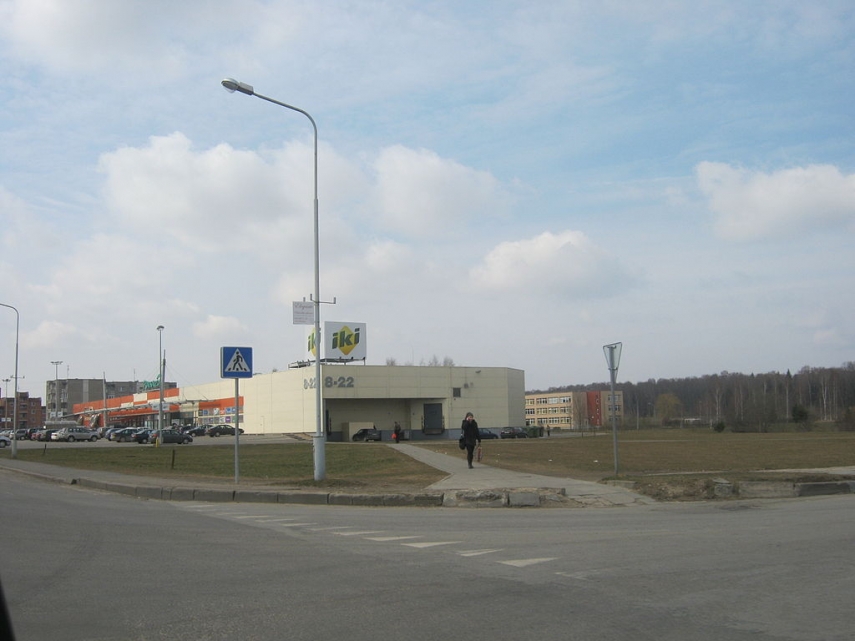 VILNIUS - The Ortiz brothers have exited from Iki, one of Lithuania’s largest retail businesses, more than 25 years after opening its first store, but a company owned by the French family continues to lease premises to the chain.

Palink, the chain's owner, says in its 2017 annual report filed with the Center of Registers that Baltisches Haus, the company owned by the Ortiz family, in January 2018 sold its remaining 20 percent stake in Palink to other shareholders.

The Ortiz family held the stake in Palink via Isle of Man-registered Baltisches Haus until December 2016, but later the shares were sold to the same-named Lithuania-registered company.

Nicolas, George and Oliver Ortiz, who came to Lithuania from Belgium, opened the first Iki store in Vilnius back in 1992. The brothers in 2008 sold an 80 percent stake in Palink to Germany's Rewe and other companies for an undisclosed amount of money.