Opposition party proposes lowering VAT on medicines to 5% in Latvia 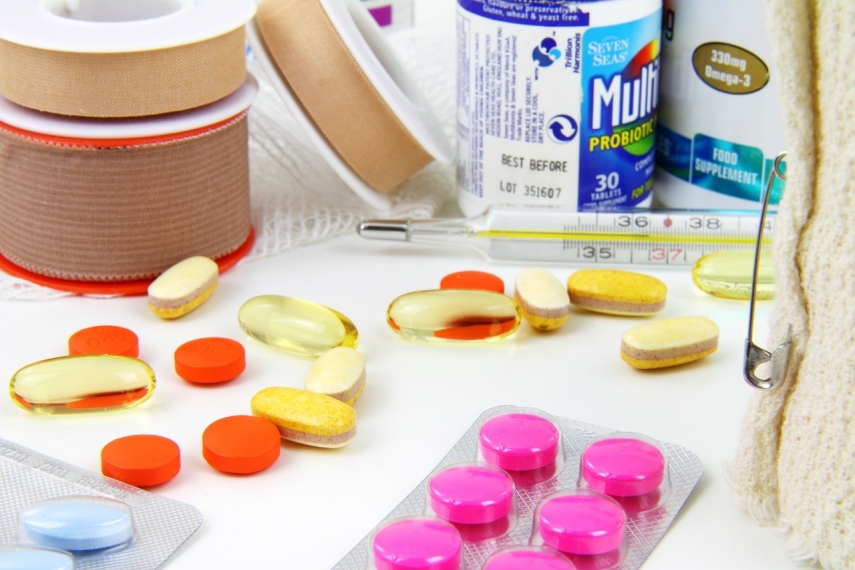 RIGA - The lawmakers of the opposition left-wing Harmony party propose lowering the value-added tax (VAT) rate on the government-funded medicines to 5 percent.

Under the proposed legislative amendments, the 5 percent VAT is to apply to the government-funded medicines from 2020 till the end of 2022.

The purpose of the move is to help Latvians to improve not only their health condition but also their quality of life and to make those medicines more easily available to people, the authors of the bill said.

They stressed that the existing VAT rate of 12 percent applicable to prescription drugs, including the government-funded medicines, in Latvia was among the highest in Europe. For example, the respective tax is 5 percent in Lithuania, 9 percent in Estonia, 6 percent in Belgium and Greece, 5 percent in Hungary and Croatia, 4 percent in Spain, 2.5 percent in Switzerland, 2.1 percent in France and zero in Sweden, the United Kingdom and Malta.

The Latvian parliament will discuss the proposal on May 3 to decide whether to send it for further discussion at the committees.