Ontario In Canada Opens up for Online Gambling 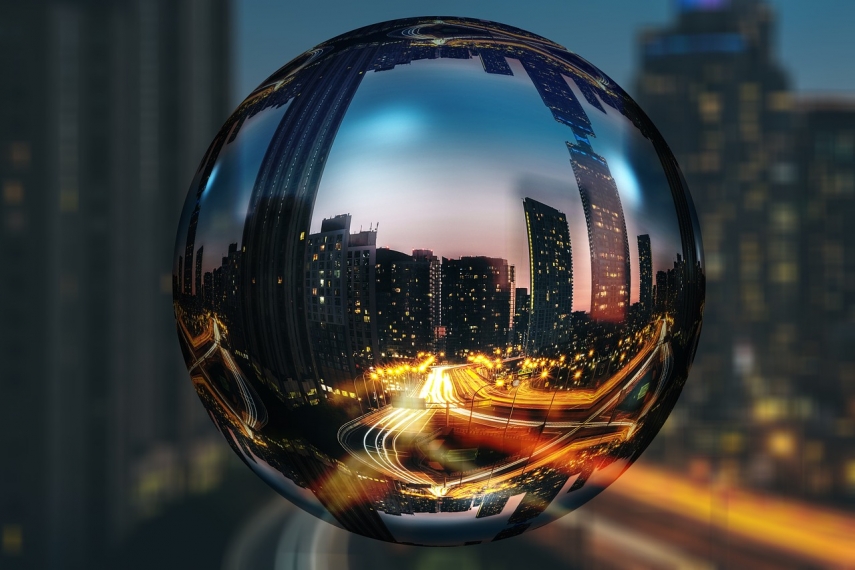 The launch comes after about 3 years of work which was started after the provincial government announced the plans to bring an end the monopoly of lottery gambling in 2019. In 2020, the government in Canada brought laws that would allow licensing of gambling operators.

In September of 2021, Ontario province published the final requirements for online betting and gaming. The rules of online gambling legislation include a ban on minimum spin and autoplay.

This new gambling market will be regulated by the iGaming Ontario which is also the Gaming Commission and Alcohol subsidiary. It will also be tasked with issuing licenses to top gambling operators and suppliers.

Before the launch, the iGaming Ontario had handed out a series of licenses, thus approving a host of major brands to carry out operations in the province. Some of the hosts issued with licenses to offer online gambling include FanDuel, PointsBet, Bet365, Rivalry, theScore, and Rush Street Interactive. Suppliers such as Play’n Go and Inspired Entertainment were also got approved to work with licensed operators.

As the market opened, operators were warned not to take part in activities that could lead to revoking of license or denial of approval during application. According to a guide published to help online gambling operators through the registration process, the Alcohol and Gaming Commission of Ontario (AGCO) had plans to resolve any outstanding activities that are yet to be regulated in the market. This they will do with the help of law enforcement.

All online casinos in Ontario that had applied for registration before the 4th of April were required to suspend operations in Ontario as soon as their registration was accepted by the Alcohol and Gaming Commission of Ontario. PointsBet, which had set up iGaming and online sportsbook activities through its PointsBet Canada subsidiary, was one of the first operators to go live on opening day in Ontario. In his address, the chief executive of PointsBet in Canada said that PointsBet was one of the first operators to take a legal wager. He further mentioned that the company was so thrilled to see the sports wagering market get officially launched in the province.

Prior to the launch, FanDuel Group, which is owned by Flutter Entertainment, said that it will begin accepting bets, after obtaining a license to provide both sports betting and iGaming in Ontario. Amy Howe, the chief executive explained that the launch was a huge moment in the gambling industry and as a company, they were looking forward to offering Canadians responsible sports experiences and entertainment.

High 5 games which is a gaming content provider also affirmed that its gaming titles were also going live with some operators on the first day of legal gambling in Ontario. According to the Chief executive of the High 5 games in Canada, their games have been to several land-based casinos in Canada for decades, and because now there is online gambling in Ontario, players can play them online using computers and phones and at gaming sites they already know and trust.

Ontario province has taken the right approach by not being restrictive to new operators and suppliers who want to enter the market. This will help improve competition that will be beneficial to both the operators and consumers.