One of defendants in Rimsevics' bribery case has begun to testify 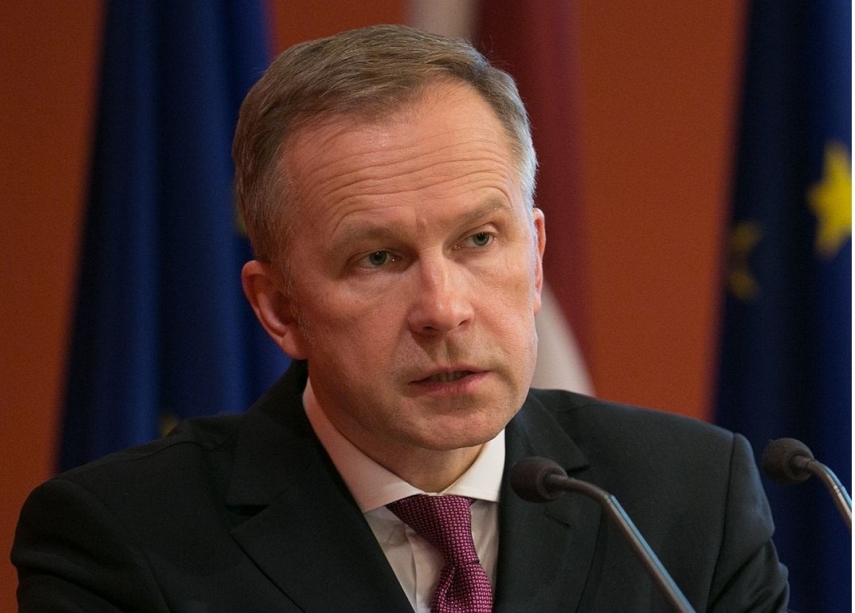 RIGA - One of the accused in a criminal case where the Bank of Latvia Governor Ilmars Rimsevics has been charged with taking bribes, has begun to testify, the Prosecutor General's Office informed LETA.

Two persons have been charged in the case: Rimsevics and businessman Maris Martinsons, but the prosecutor's office declined to reveal which one of them had agreed to testify. Rimsevics has so far denied any wrongdoing.

According to prosecutor Viorika Jirgena, pretrial investigation in the case is continuing, as the prosecutor office's press secretary Aiga Eiduka told LETA.

The defendant originally decided not to testify when the case was being investigated by the Corruption Prevention Bureau. Now he has decided to change his tactics and is cooperating with the investigators, she explained.

As reported, the prosecutor's office in the summer charged Rimsevics with taking bribes and Martinsons with aiding and abetting the bribing of Rimsevics.