On the financial performance of Latvijas Banka in 2018 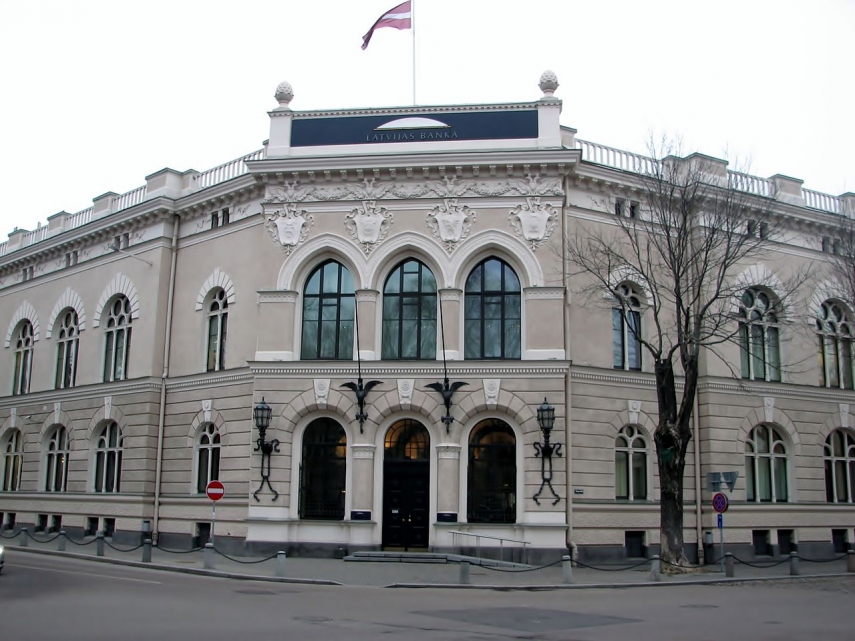 In 2018, Latvijas Banka continued successful implementation of several significant projects, and in the last months of the year, already over 90% of the customers of Latvian credit institutions had access to instant interbank payments 24/7, including weekends and holidays.

On 1 August 2018, Latvia joined the Special Data Dissemination Standard Plus (SDIS+) of the International Monetary Fund (IMF) and became the 17th country in the world implementing the initiative of the highest level IMF data dissemination standard. Latvijas Banka coordinates the implementation of SDIS+ standard in Latvia, thus ensuring the provision of uniform and user-friendly information on the most important categories of the country's economy and financial statistical data as well as on competent authorities.

In 2018, the role of Latvijas Banka as the Baltic Regional Cash Processing Centre was strengthened, the operation of the Credit Register was improved and other significant measures were implemented.