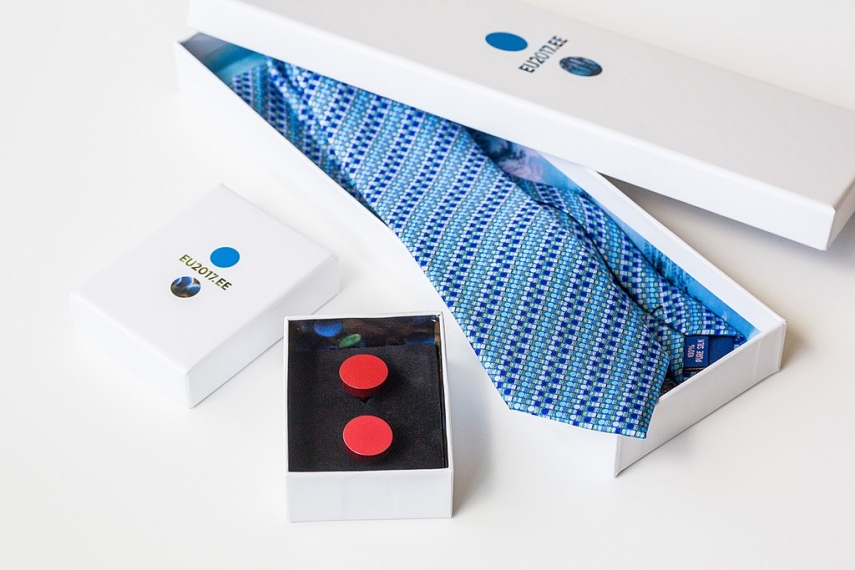 TALLINN - The 330 officials hired additionally for the Estonian presidency of the Council of the European Union have for the most part concluded their work and returned to their previous post or to the labor market.

"By today, the employment contracts of most people hired for the presidency have concluded and after December 31, the central team will temporarily hold another eight people who will deal with wrapping up the presidency and are mostly involved with the finalization of agreements, finance, communication, IT and the archive," Piret Lillevali, head of the Estonian EU presidency organizing team, told BNS.

"The employment contracts of some of the 330 additionally recruited employees will continue at their previous post in the public or private sector and others are actively assisted by the human resources staff of the presidency team. Of course, it is both in our and the state's interests that the knowledge and experience gained during the presidency remain in the use of the state sector," Lillevali said.

She said that altogether 1,300 officials were involved with the presidency in Estonian state institutions and Estonia's Permanent Representation to the European Union in Brussels.

"Approximately 1,000 of them worked in the public sector already before and tasks concerning the presidency were added to their duties. Some 330 people were recruited until the end of the presidency on fixed-term contracts. We sent 130 people to Brussels as additional workforce as well as 24 people to international organizations for the duration of the presidency," Lillevali said.

"The presidency committee agreed on the need for jobs concerning the presidency across institutions and the responsibility and intensity levels of specific positions. On the basis of this the committee distributed labor costs to all 11 ministries, the Government Office, the parliament and Estonia's Permanent Representation to the EU," she said.

"Recruiting people for additionally planned positions and agreeing on the salary of all employees involved with the presidency was for each institution to decide. The salary of an employee involved with the presidency consisted of the main part and additional remuneration for overtime that could only be paid during 2017 and which was based on the intensity of the specific work," Lillevali said. "The size of the entire salary fund for four years was 11.1 million euros and we planned 7 million euros for additional remuneration for overtime," she said.

"When recruiting, our goal was to find for the presidency team professionals of their field who can find solutions in the most difficult of situations and could do so with a sparkle in their eye regardless of the excessively long work days. A competitive salary was one of the prerequisites for that, even more so as we wanted to hire people for a fixed term," Lillevali said. "I am very glad that we knowingly decided to adopt those principles -- I believe that recruiting the right people was one of the basis for the success of the Estonian presidency. I for the same reason also believe that the additionally recruited professionals of their field, who have received the additional experience of a presidency, will find a suitable position," she said.

Lillevali said that as institutions hired people themselves, the Government Office has no information on the length of employment contracts, but the deadlines of December 31 and January 15 were taken into account when determining and distributing labor expenses.

Of the 74.9 million euros presidency budget that was planned for the years 2014-2018, altogether 65 percent was made up of business expenses and support, 33 percent accounted for labor expenses and 2 percent was made up of investments. The Estonian presidency turned out to be 7 million euros less expensive than planned, which means a budget smaller by approximately a tenth.

In addition to the 74.9 million euros, another 4 million euros was allocated for the Tallinn Digital Summit, but the organizers succeeded in managing with less here as well, the expenses of organizing the event totaled 3.4 million euros.