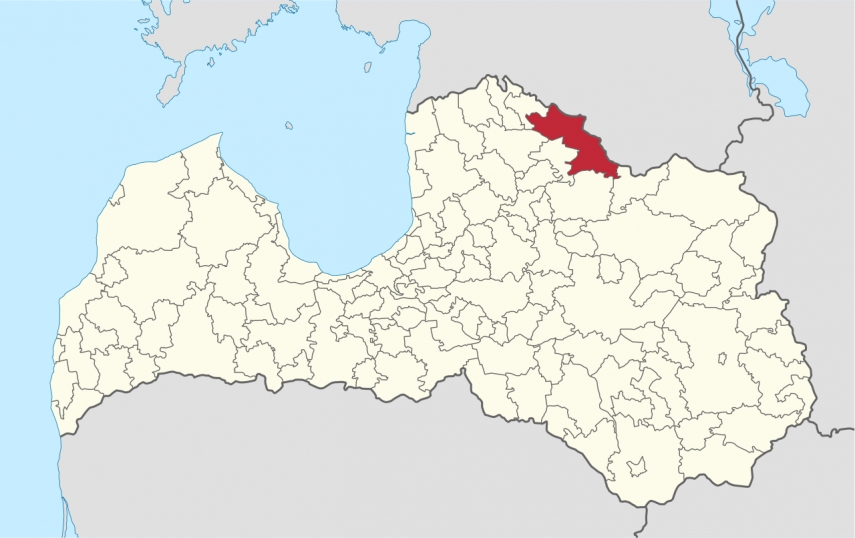 TALLINN - Many people living in the Latvian border town Valka have registered as residents of the neighboring Estonian town of Valga despite never moving home, in order to qualify for Estonian child allowances, Louna-Eesti Postimees, the edition of Postimees for South Estonia, reported.

"According to latest data, there are already about 1,300 such people," Inga Karpova, journalist with the North Latvian newspaper Ziemellatvija, said. "The taxes of all of them go to Estonia and Valka is deprived of a large amount of money as a result."

Karpova said that residents of the Latvian town register as residents of Valga mainly for two reasons. On the one hand, they are lured by Estonian child subsidies which are significantly higher than in Latvia.

"Where in Latvia a family with three children gets 134 euros a month from the state, in Estonia it gets 500 euros. It's a big difference indeed," the journalist said.

Second, those registering as residents of the Estonian twin town hope to have better chances of finding work.

The city manager of Valka, Vents Armands Krauklis, has been warning already for some time that a trend like this will eventually lead to a collapse of Valka, such as a situation where the municipality is no longer able to maintain schools and kindergartens.

On December 12, the municipality of Valka sent a letter to Latvian Prime Minister Maris Kucinskis, chairman of the parliamentary budget and finance committee Martins Bondars and Finance Minister Dana Reizniece-Ozola, asking for an urgent solution to the problem. In a response received by the municipality on January 11, the Finance Ministry said that the law sets forth the same conditions for all municipalities and no exemption can be made to Valka.

The journalist added that she is in favor of an idea to establish a cross-border municipality with a special status from Valga and Valka. The idea has been supported also by the municipality mayor of Valga, Margus Lepik, and MEP Igor Grazin, among others.