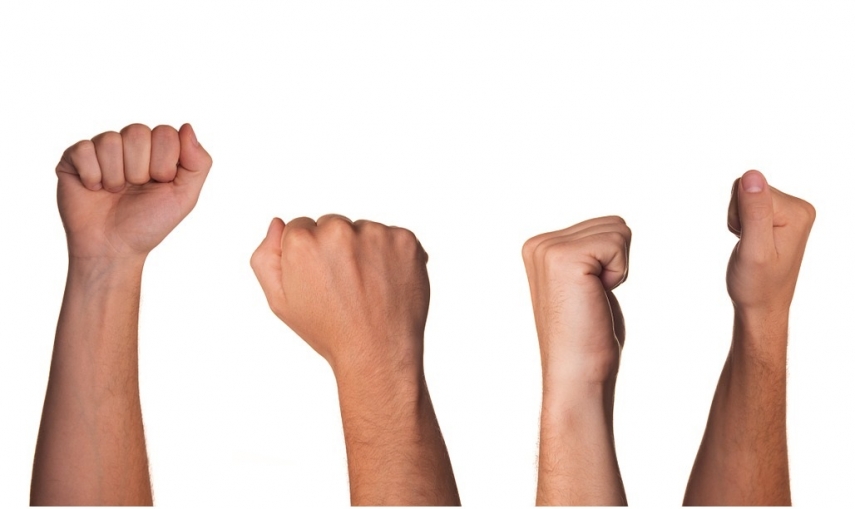 VILNIUS - The number of strikers has fallen sharply lately, the Lithuanian Education and Science Ministry said as an indefinite nationwide strike by some teachers entered its sixth week on Monday.

Around 200 people, or 0.4 percent of all Lithuanian teachers, are currently on strike, down from 540 five days ago and almost 1,400 in early December, the ministry said.

Thirty-two schools were involved in the strike action on Monday, it said.

The Lithuanian Education Employees Trade Union, the trade union behind the strike, said it would provide updated numbers on Tuesday.

Some teachers across Lithuanian went on strike on November 12 to protest against a new pay system in place since September and to demand higher wages.