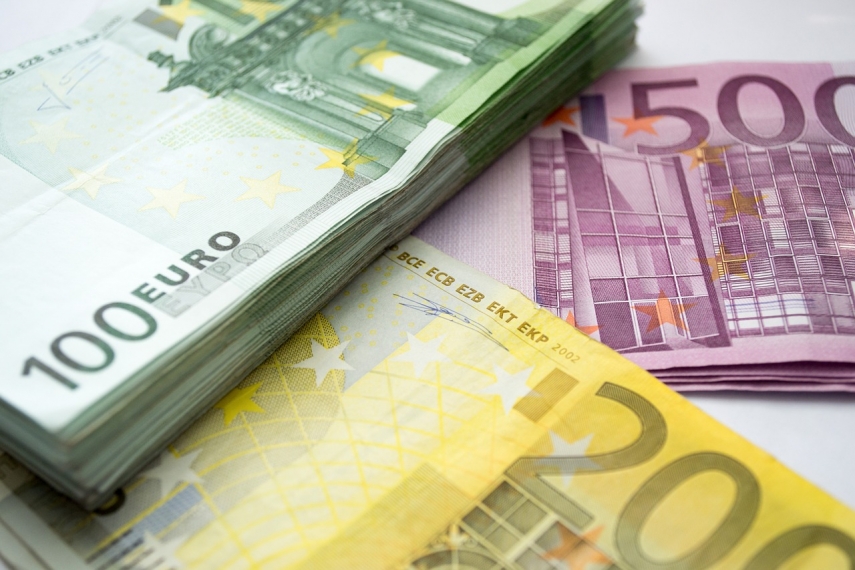 RIGA - Altogether 1,749 counterfeit banknotes and coins were discovered in Latvia in 2017, which is a growth by 11 percent from 2016, yet Latvia is still among the euro area countries with the lowest numbers of counterfeits, the Bank of Latvia said.

Last year the Bank of Latvia checked and found fake 1,462 banknotes and 287 coins. The number of suspected counterfeits has increased by 172 which is an insignificant increase year-on-year, and also considering the total number of banknotes in circulation.

EUR 50 and EUR 20 banknotes were the most widespread units of counterfeit money found in Latvia last year, accounting for about 60 percent and 20 percent respectively.

It has been a year-and-a-half since the Bank of Latvia launched a single currency monitoring center. Previously suspected counterfeit money was examined at the central bank as well as at two different departments of the Latvian State Police. Since the launch of the single currency monitoring center, the period for examination of suspicious money has decreased to less than a week which is one of the fastest rates in Europe.