Number of cars thefts in Latvia has significantly dropped this year 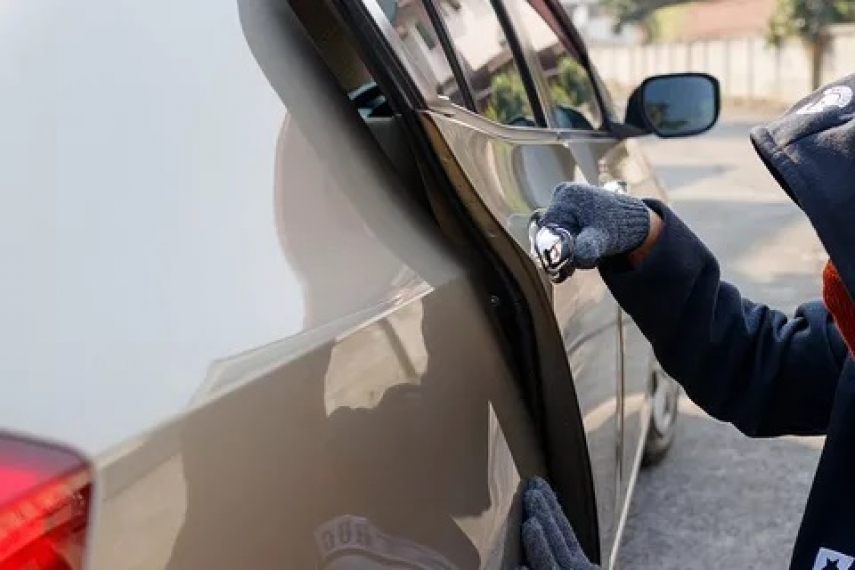 RIGA - The number of car thefts has significantly decreased in Latvia this year, the daily newspaper Latvijas Avize reports.

"In the first half of this year car thefts fell by half from the same period a year ago, but starting in August, thieves have become more active again, there are some processes going on - I feel it intuitively," the daily quoted criminal police official Maris Priednieks as saying.

He said that around half of the stolen autos are eventually found.