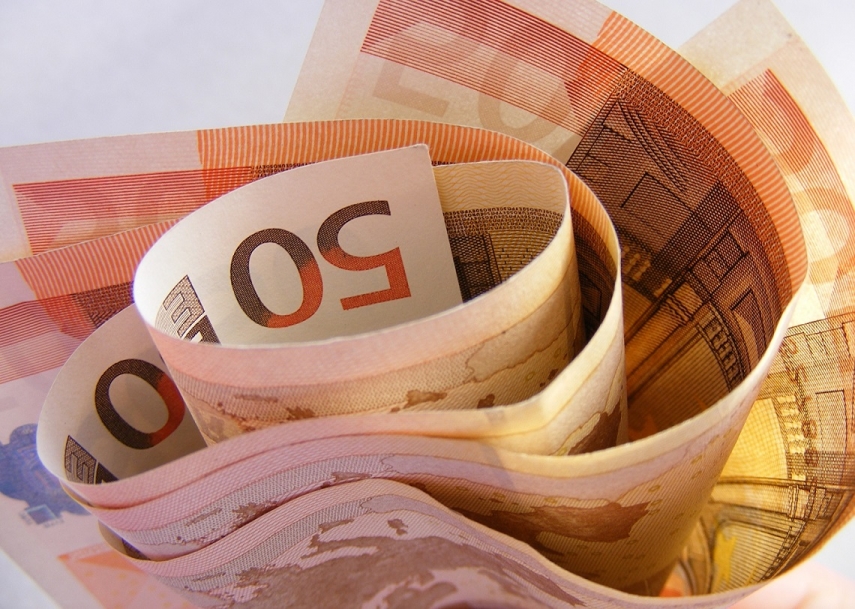 TALLINN – AS Eston Ehitus, a subsidiary of the listed Estonian construction group Nordecon AS, entered into a contract with Tallinn City Theater and the city property department of Tallinn for the construction of the theater's production complex on Suur-Sojamae Street for 3.4 million euros.

The production and warehouse complex is to include a warehouse for costumers, props, decoration, furniture and finished goods, a metal and wood workshop, a room for decoration assembly, a paint room, a painting hall, garages, a laundry washroom, technical rooms, rooms for employees, a room for meetings as well as non-work rooms, Nordecon told the stock exchange.

The agreement includes the demolition of an existing portal frame building and boundary fences and construction of the new complex building as well as utility networks, roads-grounds, landscaping and fences necessary for the service of the complex.

"This production complex is essential for the future activity of the theater. This is an important step for the City Theater to be able to move forward on its path of dreams toward a renovated theater building in the 9th quarter of Old Town," City Theater director Raivo Poldmaa said in a press release.

"While so far, the theater has made decorations in the basement of the theater house and in a small space and primitively, then in the new production complex, workers will have all the modern working conditions and tools, the theater can finally store its decorations, props and costumes on heated premises and all work preparing for a production can be carried out in one place, starting from designs to hanging up the decorations. This makes the technical work in the theater more professional and efficient," he added.

The construction work is to start in August 2019 and last until July 2020. The value of the contract is 3.4 million euros plus value added tax.

The City Theater's production complex on Suur-Sojamae Street is part of the theater's renovation plans, while the design of the building complex on Lai Street in the Old Town is also underway and preparations for the Salme Culture Center, which will serve as a replacement during the construction period, have also begun.

Construction on Lai Street is scheduled to begin in 2020. In March 2018, the city property department of Tallinn and the Tallinn City Theater in cooperation with the Estonian Association of Architects organized an idea competition for the construction of a new building for the theater. The competition was won by the design submitted by architectural firm Salto AB.

According to the design, a new Porgulava (Hell Theater) with 350 seats and a smaller 130-seat venue are to be built at 23 Lai Street, while the theater's courtyard is to house an open-air stage with 500 seats.