TALLINN - Opposition parties have called for the dismissal of the Social Affairs Minister over her inability to resolve the situation with delayed disability payments.
The Estonian Center Party has issued an ultimatum to Prime Minister Andrus Ansip demanding that he dismiss the minister or the party will call a vote of no confidence.
"The Social Minister is to take responsibility for the delay with disability paymentsâ€¦ It's hard to believe that Social Minister can handle the situation, so she is to step down," Center Party Chairwoman Vilja Savisaar told The Baltic Times (see interview Page 14).

The prime minister had previously said that he had not ruled out the possibility of dismissing Maripuu. He said that her continuation in the post would depend on how she manages to solve the problems that have cropped up in her sphere, but defended her work saying she had not lied about the issue.
"Looking at this year-old remark by the IT head that things perhaps won't get ready on time, it's really difficult to claim the minister lied. One needs to have a very good imagination for this, the prime minister told journalists.

Thousands of disabled persons were not paid their subsidies from October because of a failure to develop the necessary IT infrastructure.
Maripuu told journalists on Jan. 8 that she would not step down over the affair, but that she was willing to take "political responsibility" after the issue has been solved. The minister had already sacked Riho Tapfau, the secretary general of the ministry, over the affair.
"I'm not afraid to take political responsibility, but my greatest task currently is to solve that problem," Maripuu said.

Other opposition parties have also called for the minister to step down. Karel Ruutli, chairman of the People's Union, said his party had also asked the prime minister to discharge Maripuu.
"Now we are prepared to give the prime minister the opportunity of showing his initiative and solving the regrettable situation in the Social Affairs Ministry," Ruutli told the Baltic News Service.
The spokesman of the Greens, Marek Strandberg, said the opposition party could initiate a vote of no-confidence with the Center Party's support.

"The hope is in that if the prime minister can see that Maripuu hasn't really managed to do her work, he would recall the minister," Strandberg told BNS. 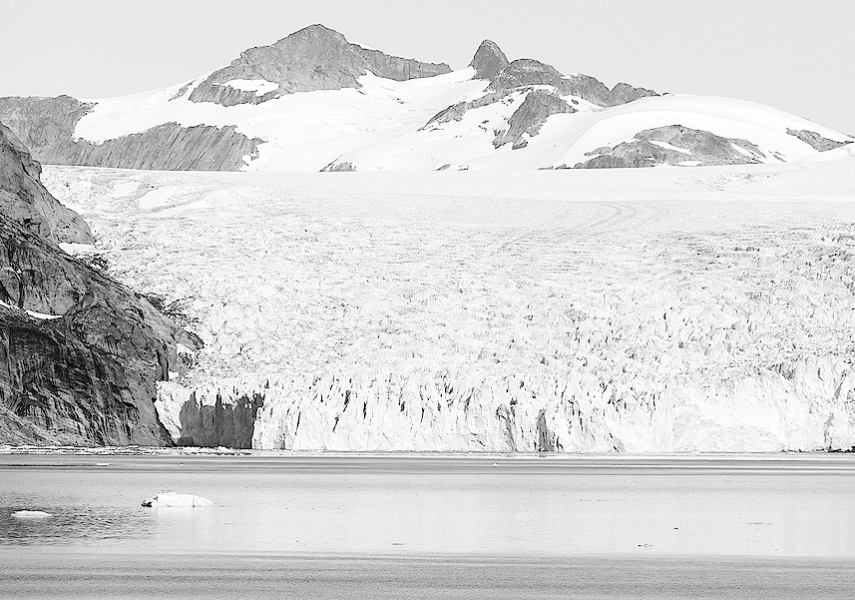 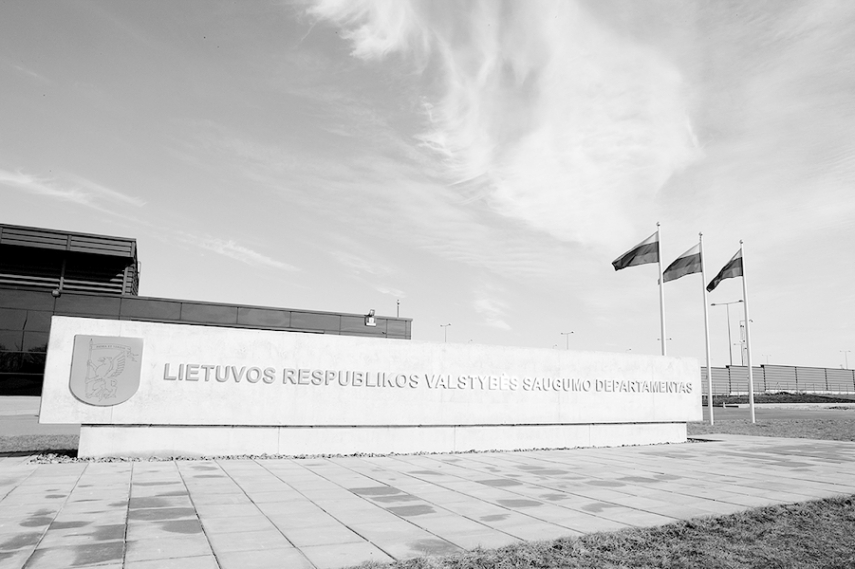 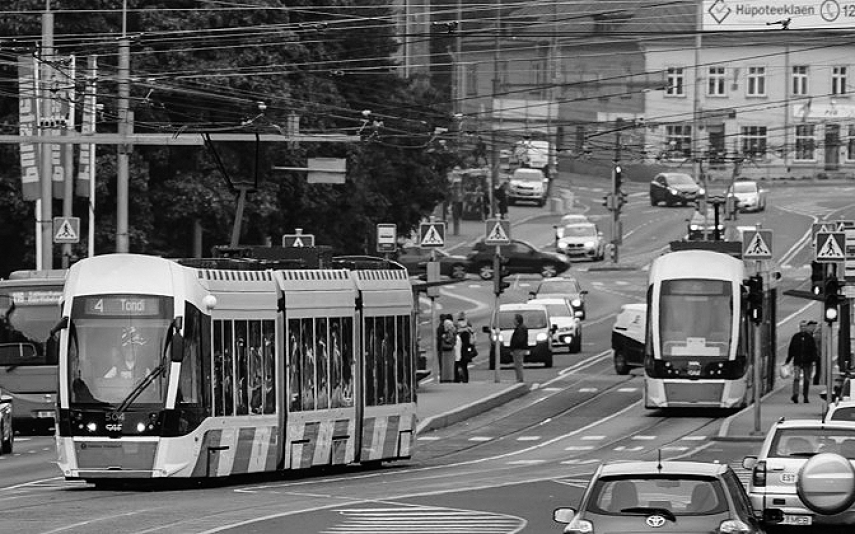