ON STAGE: The public will be treated to four consecutive nights of concerts by Scandinavian folk musicians.

VILJANDI - When it comes to music, language differences are never a barrier. This weekend in Viljandi, over 100 young folk musicians from across Scandinavia will gather for six days of interaction. "Music is the only language," says Terje Trochyn-ski, organizer of the event. "For musicians, to play together is like talking to each other."

Each year students from 13 folk music academies in Norway, Sweden, Denmark, Finland and Estonia meet for a cultural exchange. The name of the event changes to suit the language of the host country, but it always carries the same meaning 's circle. This year it is taking place in Estonia, and it is known as Ring.
The week will see the charming town of Viljandi flooded with visitors, not just the participating students, but also folk music fans from across the region.

Viljandi is already known as a center of culture. Each year it hosts the renowned Viljandi Folk Festival, a four-day feast of music, food and revelry that attracts tens of thousands of visitors each July. Aside from the Folk Festival, this week's Ring will be the biggest cultural event to take place in the town this year, Trochynski says.
The town is also home to the Culture Academy, the creative branch of Tartu University where young Estonians come to learn about traditional music, arts and crafts.

Trochynski says the music taught at the Culture Academy is closely related to the Scandinavian style of folk, which is the reason the school was invited to participate in Ring.
"Nine years ago the folk music schools of Scandinavia asked us to participate with them. They found Estonian folk music very interesting, and closely related to their style of music, particularly the Finnish style," she said.

"Estonian folk music is completely different to that of Latvia and Lithuania. Like the language and culture, it is more aligned with Finland. The instruments used in all three Baltic countries are similar, but the tunes, melodies and rhythms are very different."
When the Scandinavian students arrive in Viljandi, they will be mixed into small ensembles with students and teachers from other nations. The ensembles will meet every morning for three hours to swap songs. Each afternoon, the students will take part in workshops and lessons. As well as instrumental lessons, students will also take classes from international music business managers who will teach them how to turn their art into a sustainable career.

The nights will consist of jam sessions that trail off into the early hours of the morning.
For the public, the outcome of the cultural interaction will be on display at concerts each evening.
On Wednesday, March 28, several established Estonian folk bands will perform at the Viljandi Culture House. "They will show the visitors what we do here," Trochynski says.
The next night, all the visiting teachers will take to the stage.
Students and teachers will come together on Friday, March 30 to perform in small ensembles in an intimate performance at the Jaani Church.

And finally, the conference will draw to a close with a gala performance at the Culture House on Saturday, March 31 at which the mixed student ensembles will show what they have learned during the week. 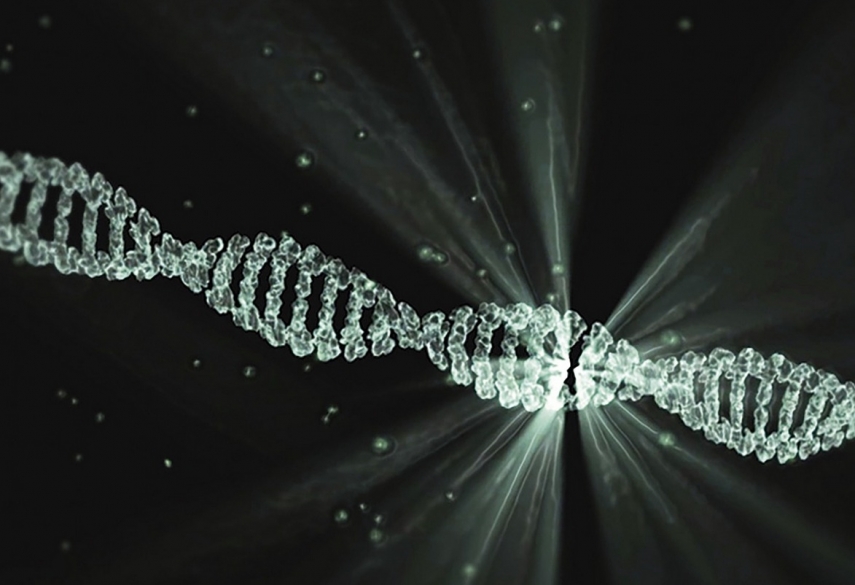