GANGSTA'S PARADISE: While not as squeaky clean as Will Smith, nor as angry as Public Enemy, nor as tough as Dr. Dre, Coolio enjoyed serious success in the '90s.

RIGA - There was a point about a generation ago, when Mick Jagger and Paul McCartney started getting old (i.e. turning 40), that we all began to question whether rock n' roll would still remain an outlet for youthful social rebellion. Rap, some argued, not unpersuasively, was taking over that little niche. Now, all the badass rappers of yesterday, who may very well still be badasses, are getting on. Snoop Dogg is still a young 34, but Dr. Dre is 41.

Coolio, the man who rewrote Stevie Wonder's hit "Pastime Paradise" for his not-quite-as-good "Gangsta's Paradise," hit 43 last August. Ouch. And where do geezers go to perform? The Baltics. Coolio will perform work from his new album "Return of the Gangsta," which includes one single on which he collaborated with Snoop Dogg, in Riga on Oct. 13.

"Gangsta's Paradise," which came out in 1995, is an interesting little artifact. It showed up at a time when rap was starting to get really dangerous. Ice T had sung about killing cops three years before, leading that stalwart moralist Charlton Heston to read out the lyrics at a press conference. Snoop Dogg had gone on trial for murder.
And here comes Coolio, a guy with wild fun hair, singing lyrics with which any guilty white liberal or "compassionate conservative" would be happy. It begins with an artful Biblical reference, "As I walk through the valley of the shadow of death" and then, after a thug brags about his violent lifestyle, we get this heartbreaking line: "I'm the kinda G the little homies wanna be like / On my knees in the night / Sayin' prayers in the street light."

That catchy Stevie Wonder beat may have helped "Gangsta's Paradise" become the first rap single to move more than a million copies in the U.K., but there was something genuine about Coolio, a man who had payed his dues with a crack cocaine addiction before he got famous, and the story he tried to tell.
Yes, the video of the song, which was on the soundtrack of "Dangerous Minds," perhaps the greatest example of Hilary Clinton-esque guilty white liberalism of the '90s, was ridiculous. Remember that video, the one with Michelle Pfeiffer. It ends with her taking off Coolio's sunglasses and we see the angst of Coolio.

But who cares. Ten years later, it's still a great song. It's what rap apologists have always claimed the form should be about: Promoting peace, while acknowledging rage and misery, all done to a really good beat. 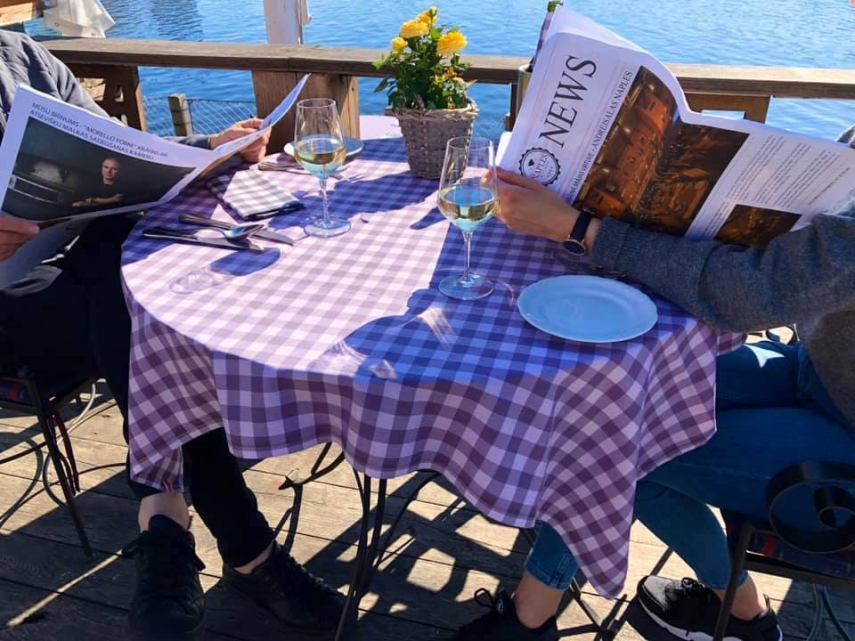