TALLINN - The European Court of Justice boosted the integrity of European institutions and dealt a blow to large EU members when it ruled this week to annul a EU decision not to punish violators of euro zone regulation.

The court said that EU finance ministers were wrong to suspend disciplinary action against Germany and France for having broken the budget deficit limits set forth in the Growth and Stability Pact, the core treaty that regulates the 12 countries in the euro zone.
In November 2003 the European Commission, the EU's executive branch, recommended that action be taken on several states that breached the 3 percent budget deficit limit - namely, France, Germany and Portugal. Commissioners wanted the council of ministers to levy punitive fines against the violators.
However, the council - in this case, the finance ministers from all member states - decided not to punish violators, a move which the court did not uphold.
"The council cannot depart from the rules laid down by the treaty or those which it set for itself in Regulation No 1467/97," the court said. "The court accordingly annulled the council's conclusions of Nov. 25, 2003."
The court said EU ministers acted within their rights to reject the European Commission's recommendation and suspend penalizing violators since a majority of ministers did not want to anger France or Germany on this issue.
But ministers went too far in fixing rules for an eventual resumption of the excessive deficit process, the court said.
The ruling is likely to strengthen the position of the commission, which has forecast that six of the euro zone's 12 members could run deficits in 2004.
The budget deficit crisis has been seen as a test to the integrity of European institutions with the EU's two largest members in direct breach of the rules that helped with its creation, and defiant smaller members who had fought to keep spending in check so as to not violate the 3 percent rule.
Dutch Finance Minister Gerrit Zalm, whose country has been one of the fiercest critics of French and German overspending, was quoted as saying at the time, "The pact is not dead, but it's in the refrigerator."
Meanwhile, the Netherlands currently holds the rotating EU presidency.
In the Baltics, Estonian Finance Minister Taavi Veskimagi said Estonia welcomed the ruling by the European Court of Justice.
"Certainly it's most heartening that the European Stability and Growth Pact remains alive," Veskimagi told the Baltic News Service.
Veskimagi said Estonia had been seeking to pursue a conservative fiscal policy, seeing it as one of the main preconditions for the country's economic policy with an ageing population to remain sustainable.
"In Europe the situation is basically the same - the population is ageing at a rapid rate, and this means that the Stability and Growth Pact must be fulfilled just as envisioned in its original idea," he said.
For this reason Estonia has not supported the idea of reforming the pact, despite pressure from countries such as France and Germany, who believe the pact's working mechanisms should be more flexible.
"One can spend only as much as one has income. Also today's pact offers countries enough flexibility for action in case of a shock," the Estonian minister said. 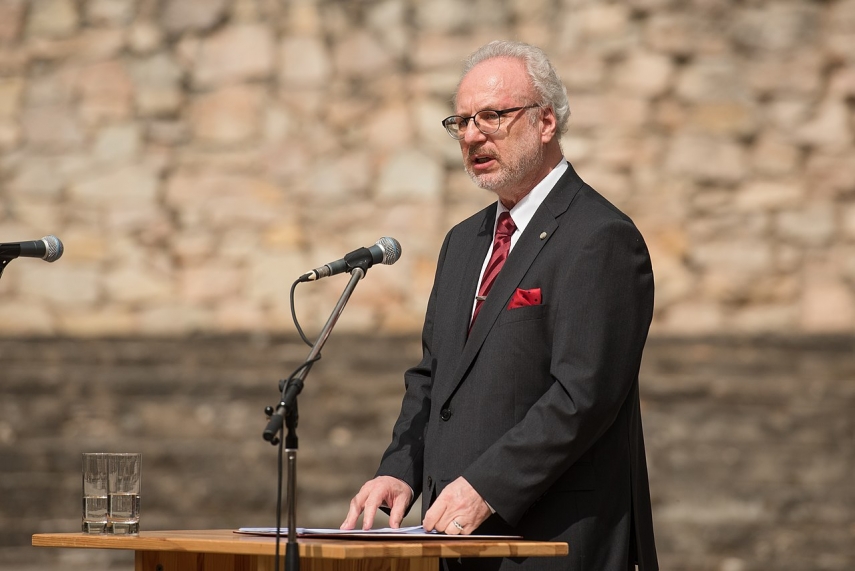