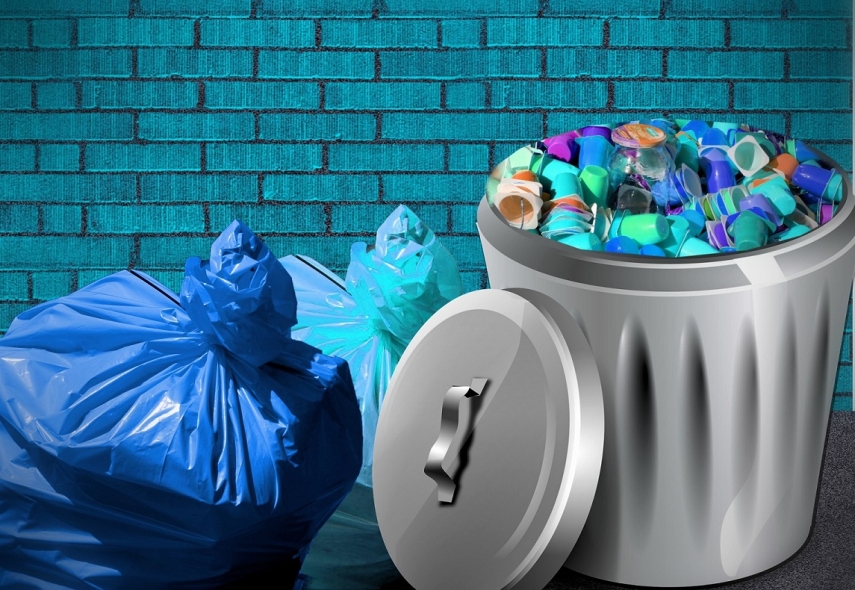 January 16, 2020 is the deadline for bids in the waste management tender.

Previously, the city council organized a tender based on old regulations whose provisions were long outdated and were not in line with several legislative requirements.

According to the new regulations, which came into effect on December 4, Riga will be divided into four roughly similar areas that could each be served by a different waste management company. One company will have the opportunity to serve up to three of these areas, therefore the Riga City Council will sign two to four waste management contracts for a period of up to ten years.

At the beginning of June, Getlini EKO and CREB Riga established joint venture Rigas Vides Pakalpojumi, later renamed Tiriga, which from September 15 was to provide household waste management services in Riga for the next twenty years.

On September 9, the Competition Council banned Tiriga from signing agreements with the residents of Riga and initiated infringement proceedings against the Riga City Council and Getlini EKO, suspected of possibly violating the prohibition of abuse of dominant position.