Photo: Olevs Nikers is President of the Baltic Security Foundation 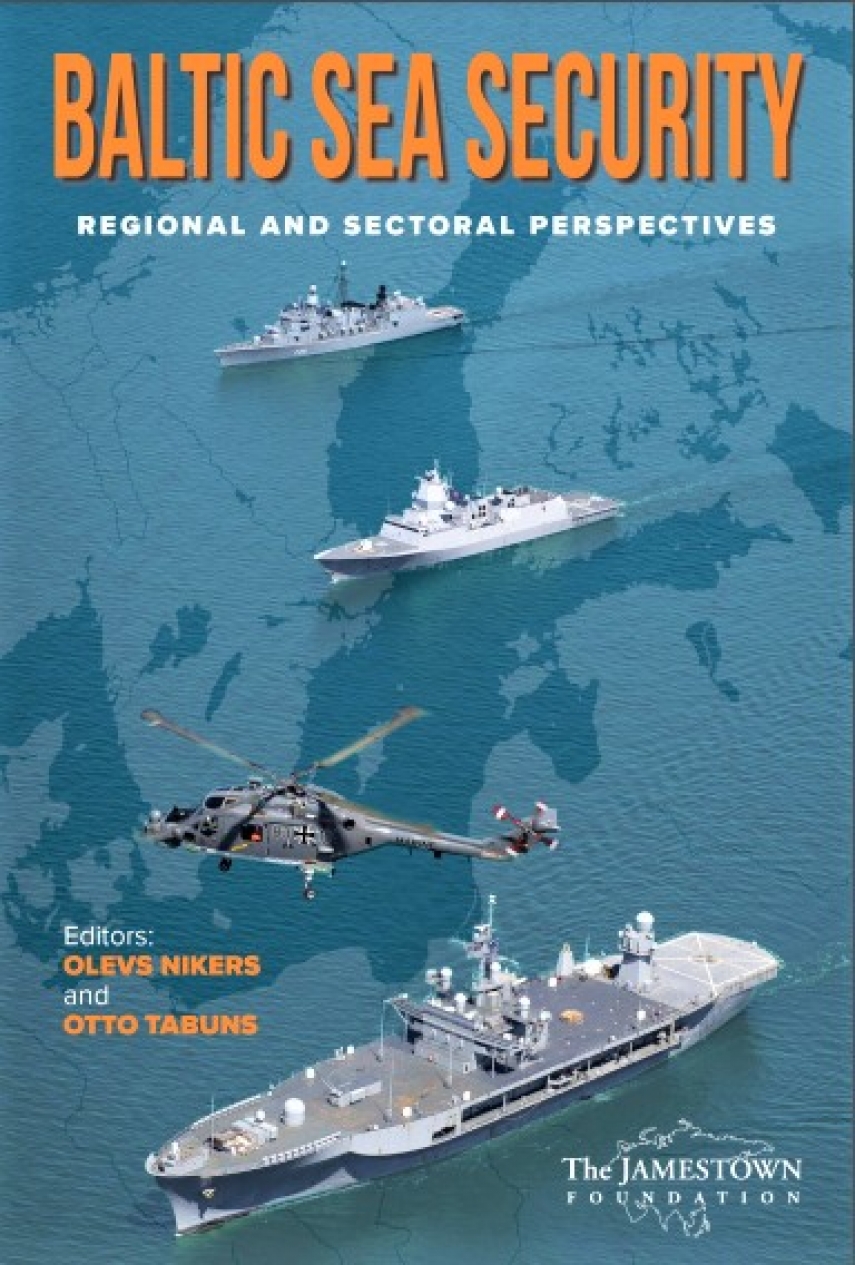 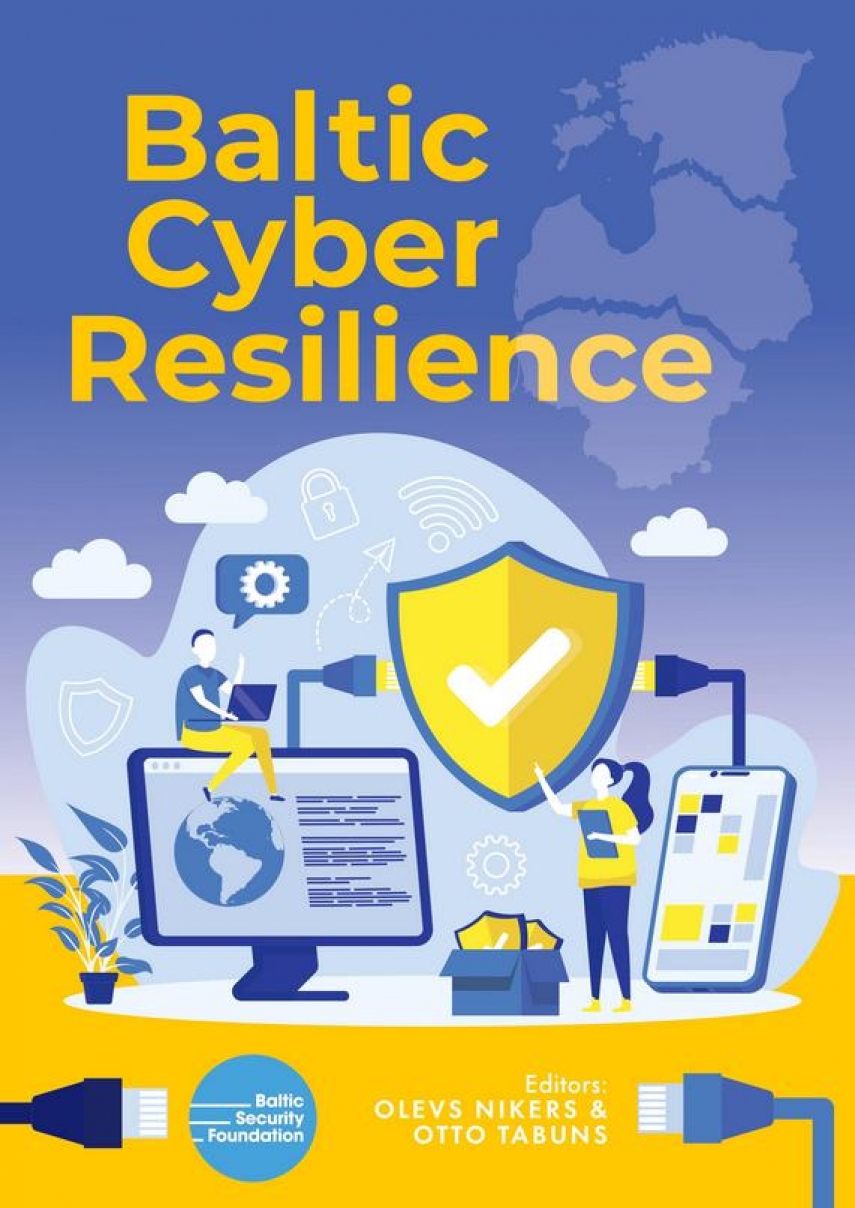 The book “Baltic Sea Security: Regional and Sectoral Perspectives” has been published in cooperation with The Jamestown Foundation in the United States. This publication offers a multifaceted discussion of the complex security issues affecting the Baltic region that have important implications for the cohesion of the wider Transatlantic alliance. The Baltic littoral countries have chosen to respond to similar security concerns using differing approaches, keeping the region's strategic situation a challenging puzzle for the future. The research focuses on military cooperation and interoperability in maritime and air defense, societal resilience, as well as a joint approach in dealing with economic threats.

The other book “Baltic Cyber Resilience” takes stock of Baltic cyber security issues most relevant within NATO, the European Union and the defense cooperation with the United States. In addition to this, the book provides a detailed analysis of the problems that have moved to the front line along with the increased usage of electronic services necessitated by the coronavirus restrictions. This publication has been made possible in cooperation with Microsoft.

The aforementioned books are among five most recent major international publications that have involved the BSF. The Baltic Interoperability Report and the Baltic Security Strategy Report, written and edited by the BSF team in 2019, were presented at the U.S. Capitol to an audience that included representatives of the U.S. House Committee on Foreign Affairs, as well as to the representatives of NATO in Brussels.

The mentioned research is part of the BSF's contribution towards fostering Baltic security and defense. To achieve this, the BSF has joined experts on regional security from the Baltic States, the United States, the United Kingdom, Ukraine and Brazil. In addition to major publications, the BSF is proactively involved in the public discussion on matters most relevant to Baltic security in Estonia, Latvia, Lithuania, Western Europe and the United States.

In addition to this, the BSF team welcomes cooperation with other experts and future specialists who share their research interest. For this purpose the BSF organizes expert mobility to provide the necessary networking for successful cooperation between analysts of Baltic security. Previous events have involved experts and students of Baltic and European security from Europe, the United States and Japan. Individual networking is also complemented by group activities, such as field trips to the Baltic states to observe the strategic conditions in person and meet with top security and defense decision makers. A good example of BSF cooperation is the continuous link with the Bush School of Goverment and Public Service at Texas A&M University. Transatlantic links like these allow sharing of knowledge and comparison of the factors that influence security perceptions of the Baltic region across the North Atlantic alliance, especially as the United States remain the key strategic partner of Estonia, Latvia and Lithuania.

Other European and American universities have hosted guest lectures and workshops provided by the BSF for the benefit of theoretical and practical understanding of NATO, the European security architecture, and the Baltic case in all of this. BSF team members have been invited to speak at Stanford University, Marist College, New York University and Keyo University, among others. The BSF core research was most recently presented by the President of BSF at the 26 th World Congress of Political Science in Lisbon.

The BSF starts its third year with a broad plan of action. Our team will involve Baltic security stakeholders in Europe and America on issues such as Baltic and Nordic strategic cooperation, the role of China in Transatlantic security, media literacy in Estonia, Latvia and Lithuania, and others. In line with reviewed restrictions, the BSF plans to increasingly return to in-person activities such as workshops and field trips. The BSF team is open to additional cooperation opportunities and looks forward to put in action new ideas that develop the thinking and understanding about Baltic security. The BSF team also reaches out to experts within and beyond the Baltic region to join our effort and discuss what more can be done to achieve a stronger regional security.