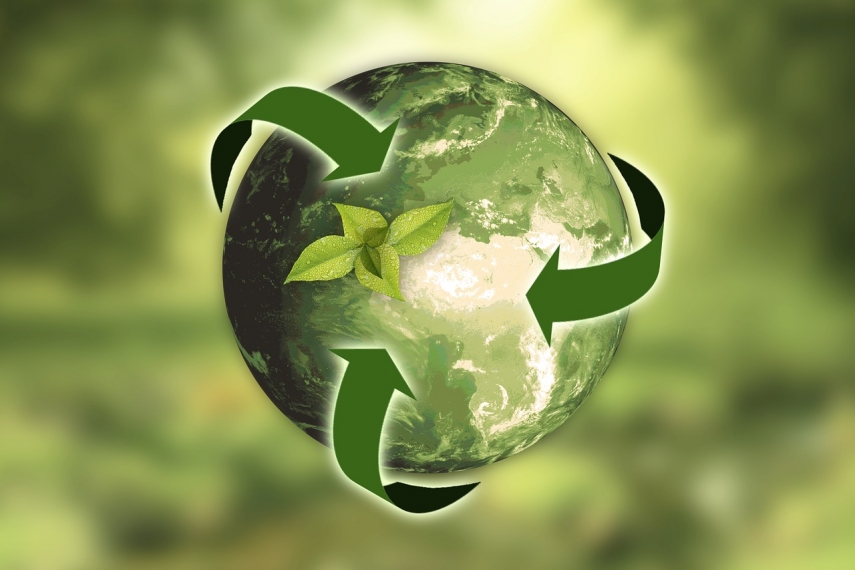 Action plans aimed at helping the fourteen Member States considered to be at greatest risk of missing the EU’s 2020 recycling targets have been published in a key report by environmental consultancy Eunomia Research & Consulting for the European Commission’s Directorate-General for Environment.

Following a review of all Member States progress towards the European Commission’s 2020 preparation for reuse/recycling target on municipal waste of 50%, Eunomia found fourteen countries lagging behind - even after current policy measures were taken into account. After in-depth assessments of the fourteen Member States, the consultancy prepared early warning reports offering a general overview of problems, before working closely with the relevant Member States to develop priority action plans designed to improve their waste management systems.

The fourteen countries identified as at risk include: Bulgaria, Croatia, Cyprus, Estonia, Finland, Greece, Hungary, Latvia, Malta, Poland, Portugal, Romania, Slovakia and Spain. Each country now has a blueprint for action, bespoke to its context, and designed to deliver the progress needed within the coming years. Recommended actions vary, but many include: more effective separate collection to ensure high quality recycling, improving operation of Extended Producer Responsibility schemes, economic instruments such as landfill and incineration taxes, and improved data quality.

Tim Elliott, Principal Consultant at Eunomia who managed the project said: “The action plans, along with EU funds, are key mechanisms through which the Commission offers support to Member States to achieve their recycling targets. The Cohesion funds should be targeted at actions higher up the waste hierarchy than they currently are if targets are to be met. The Commission’s Structural Reform Support Service (SRSS) can support Member States to make fundamental changes in their strategic approach, such as those proposed in the action plans.”

Tim continued: “What’s really promising is some members highlighted in this study are already taking action – for example, we are currently supporting Finland implement certain recommendations from their plan.”

Landfilling, although the least preferable waste treatment option, is still common practice in some parts of Europe - in 2016 the average landfilling rate for municipal waste in the EU stood at 24 %, but in ten Member States it was over 50 %, and five countries reported rates of over 70 %. Proposals to withdraw funding for residual waste treatment have also recently been put forward to encourage Member States to focus waste strategies and plans at the top of the waste hierarchy.

Commissioner for Environment, Maritime Affairs and Fisheries, Karmenu Vella, said: "With the EU waste rules recently adopted by the European Parliament and by the Council of Ministers, Europe can become the global front-runner for modern waste management and further develop its circular economy. There are still differences across Europe, but progress is necessary and possible if the respective national and local authorities implement the actions identified in this report. The Commission is there to help by offering technical assistance, structural fund support and support in the exchange of best practices."