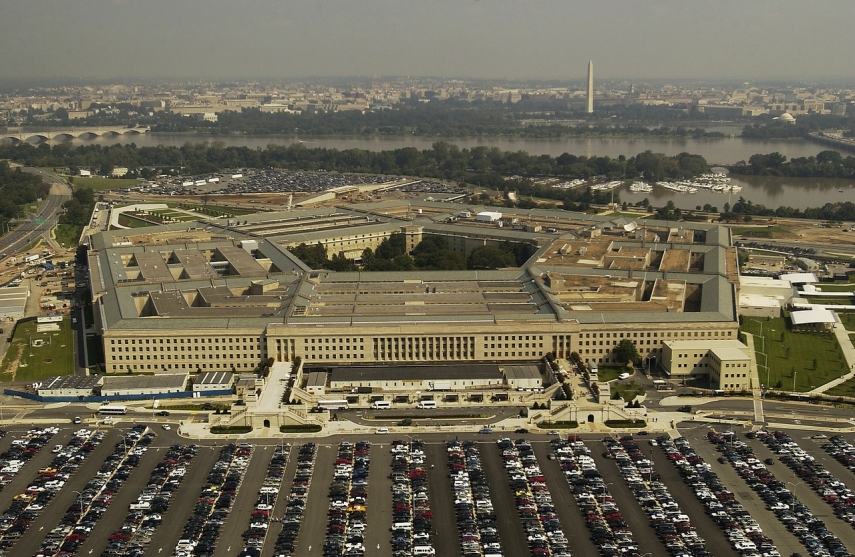 WASHINGTON - The US military must regain its strategic advantages over Russia and China and prioritize being ready for war, Defense Secretary Jim Mattis said Friday as he unveiled the Pentagon's vision for the future.

The administration of President Donald Trump worries that America's vast military is feeling the effects of years of budget shortfalls and atrophy, and needs a full reboot to restore it to an idealized strength.

Part wishlist, part blueprint for the coming years, the Pentagon's national defense strategy seeks to grow the military, improve its readiness and work with allies -- all while operating across multiple theaters including in Europe, the Middle East and Asia.

"This strategy establishes my intent to pursue urgent change at significant scale," Mattis wrote in the introduction to the strategy.

"We must use creative approaches, make sustained investment and be disciplined in execution to field a Joint Force fit for our time, one that competes, deters and wins in this increasingly complex security environment."

"What it is recognizing is that China and Russia in particular have been assiduously working over a number of years to develop their military capabilities to challenge our military advantages," he said.

The new defense strategy follows on from Trump's national security strategy that he released last month which, similarly, highlights the role of China and Russia in the global security environment.

"China is a strategic competitor using predatory economics to intimidate its neighbors while militarizing features in the South China Sea," Mattis wrote.

"Russia has violated the borders of nearby nations and pursues veto power over the economic, diplomatic and security decisions of its neighbors," he added, while also pointing a finger at Iran and North Korea for their threats to peace.

The two countries reacted furiously to Trump's security strategy, with Beijing accusing Washington of having a "Cold War mentality" while Moscow denounced its "imperialist character."

Trump's security strategy contrasts with the friendly nature of his first state visit to Beijing in November, when he received a lavish welcome and repeatedly praised President Xi Jinping.

One of the biggest criticisms inside the Pentagon and on Capitol Hill is that the US military is suffering from a lack of readiness where troops and gear are not getting the training or maintenance they need.

Mattis said America must be ready to fight a war.

"The surest way to prevent war is to be prepared to win one," he said.

"Doing so requires a competitive approach to force development and a consistent, multiyear investment to restore warfighting readiness and field a lethal force."

Mattis's strategy also calls for greater coordination with allies, who Trump on the campaign trail lambasted for not doing enough to share the burden of defending the post-World War II order.

"We expect European allies to fulfill their commitments to increase defense and modernization spending to bolster the alliance in the face of our shared security concerns," Mattis said in reference to NATO countries paying more into their defense budgets.

The document makes no mention of climate change, which under Obama was recognized as a national security threat. Trump has claimed climate change is a hoax and pulled the US out of the historic climate accords in Paris.