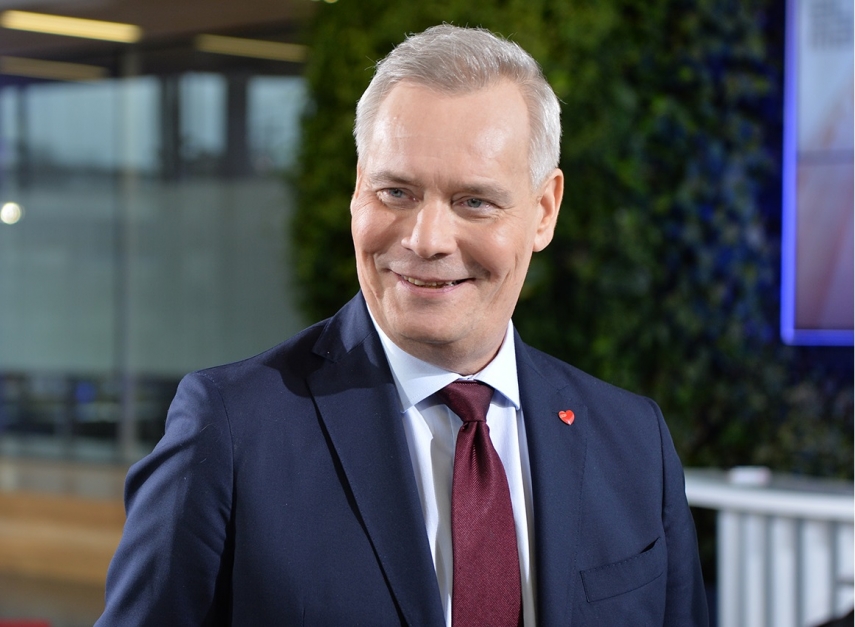 HELSINKI - Finnish Prime Minister Antti Rinne of the Social Democratic Party is to make on Friday his first foreign visit as head of government to Estonia to meet with his Estonian counterpart, Juri Ratas.

The two states' prime ministers are to discuss bilateral relations, the protection of the Baltic Sea and enhancing regional cooperation. Matters in security and Finland's presidency of the European Union from July will also be talked about.

With Estonia recently being elected non-permanent member of the UN Security Council for 2020-2021, the two heads of government will also discuss strengthening multilateral rules-based world order.

Finnish premiers have previously chosen Sweden for their first foreign visit; however, due to his schedule, Rinne will head on to Sweden next Tuesday.