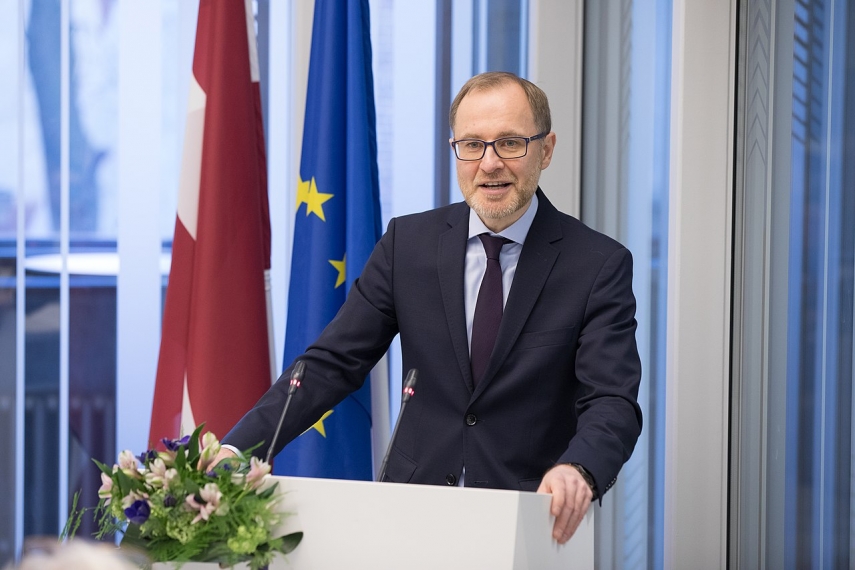 According to Spruds, even though anti-European and radical parties will not be able to form a majority, the election results among countries are quite fragmented. He said that it will be difficult for the parties voted into the EP to agree on future cooperation and the division of posts, and that there will be considerable political bargaining to set-up the next European Commission.

The expert said that the results does not show a ''populist victory'', even though in some countries populists did obtain the most votes. ''But we also cannot say that the populists did not make strides in the EP elections,'' he added.

Speaking about the EP members voted in from Latvia, Spruds said that they will each go their own separate ways and join different political groups, as they each represent different interests.

''We will also see how social democratic Harmony really is,'' Spruds said.

The expert went on to say that the next EP coalition will be similar to the current one, with the addition of one or two political groups.

He also pointed out that in such a fragmented EP, it cannot be ruled out that a Latvian representative could obtain a leading post.

Spruds said that when looking at the increase in overall participating in the EP elections by voters throughout Europe, this can be seen as a good signal. ''This means that even though some residents are not happy at what is happening, they are prepared to participate in the elections. Exceeding 50 percent is a good figure,'' he added.