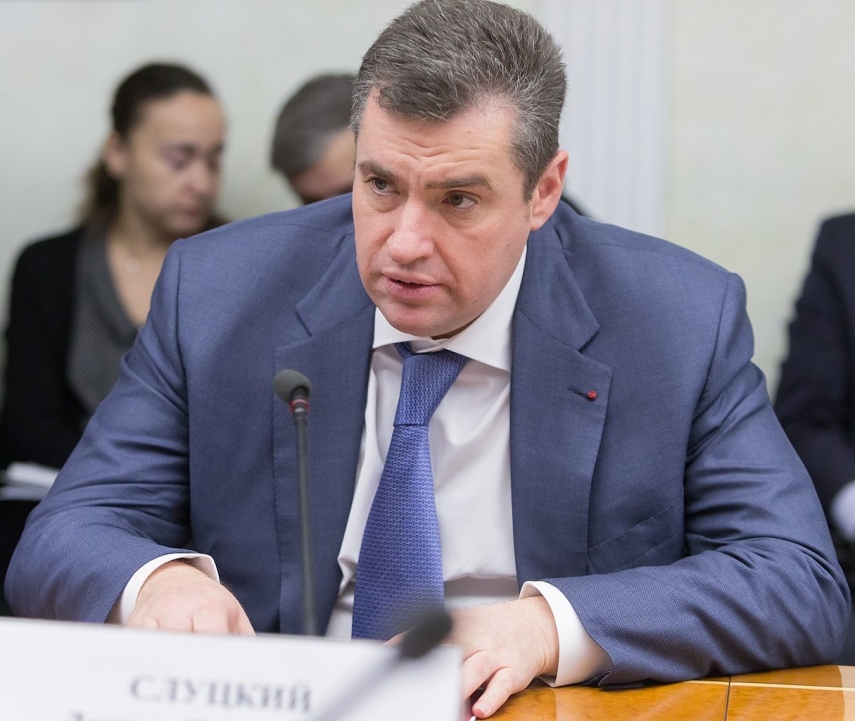 "'The political consensus' reached by the EU countries regarding new anti-Russian sanctions was obviously forced by the United States," Slutsky told reporters on Monday.

"It is extremely regretful that the EU is again pursuing a non-independent policy and is still moving along the pro-American fairway despite a glimmer of common sense," he said.

Brussels eventually sacrifices its own interests for Euro-Atlantic solidarity, the head of the committee said. "The fight in the EU for honoring the international law is lost again, 'double standards' and the Russophobic approach have won," Slutsky said.

The EU has reached a consensus on sanctions against individuals for the Kerch Strait incident, and juridical preparations of new restrictions are being completed, High Representative of the EU for Foreign Affairs and Security Policy Federica Mogherini said earlier on Monday.