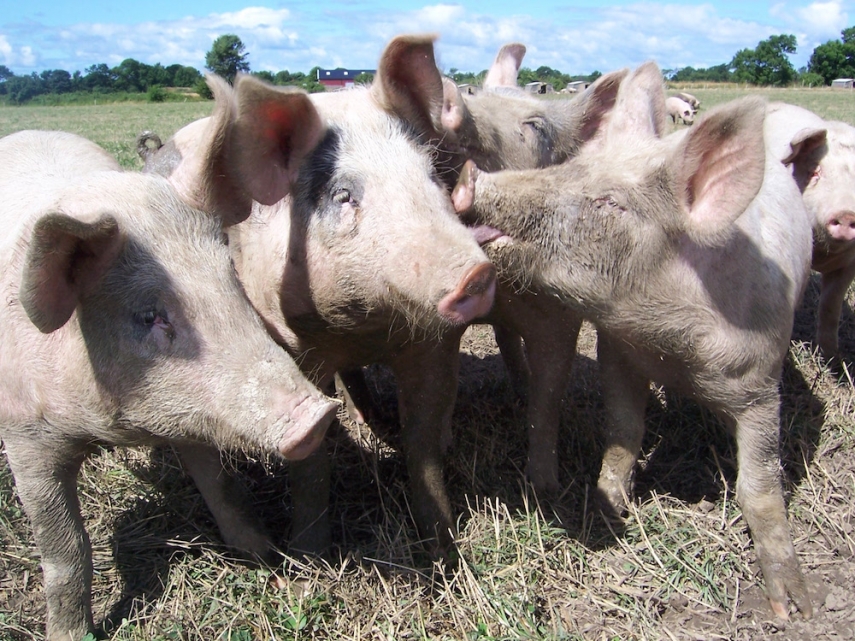 The information was given to BNS by Ilze Meistere, a representative of the Latvian Food and Veterinary Service on August 13, 2015.

The already established critical ASF area will not be expanded since all three outbreaks have occurred within its territory, Meistere said.

The veterinary service is taking measures at all three farmsteads to prevent the infection from spreading further.

The measures include establishing a three kilometre protection zone three around the affected farms and a 10km monitoring zone around the farms.

The movement of domestic pigs and wild boars, as well as their transportation will be closely monitored in these territories.

Also, a 40-day ban has been imposed on taking pigs or pork meat out of these areas.