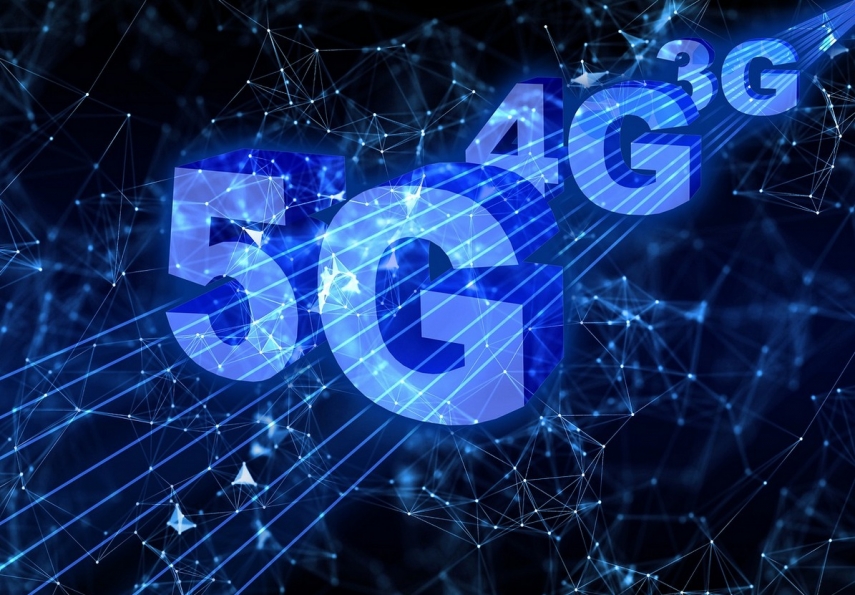 The introduction of the latest data communication technology, that is the 5G network, came to a standstill in Estonia last spring, because Raul Siem, then minister of foreign trade and IT, canceled the competition for the division of the 5G frequency band into three.

This would have given Telia, Elisa and Tele2 the opportunity to develop 5G. Siem suggested that the frequency band needed for the 5G network should be divided into four parts. This would have suited Levikom, who has also expressed an interest in participating in the competition.

In fact, there is still a regulation in effect that divides 5G between three companies. The regulation prescribing the new competition has reached the stage of completion. In the coming weeks, the Ministry of Economic Affairs and Communications wants to establish 5G network security rules that have emerged with the use of Chinese technology.

"The 5G competition is actually waiting for the same general establishment of security requirements for the network, and once we have them in place, we will quickly move on with the 5G competition as well," Sutt said.

"My wish is definitely to move very quickly and I believe that in the near future you will also hear about the decision that has already been made. We are still talking about winter," the minister added.

However, it has not yet been decided how many parts the band will be divided into. "We have to decide separately whether we go with three or four, but as a general principle, more competition is definitely good," Sutt said.

According to Telia, which opened a 5G network on existing frequencies at the end of last year, all operators are waiting for clarity on the allocation of new frequencies.

"Definitely the fastest way to proceed with this frequency competition is with the rules in force today, which would have three frequency licenses. To move on as quickly as possible, because the rest of the world will otherwise just outrun us with 5G," Andre Visse, chief of technology at Telia Estonia, said.

Lithuania-based telecommunications group Bite is planning to provide fixed and mobile internet services in Estonia, where it currently offers TV services. Bite says it will be able to enter the Estonian communications market if it can bid in a 5G frequency license auction in that country. If Bite obtains a 5G license in Estonia, it will also consider investing in the country's broadband telecoms companies through acquisitions.