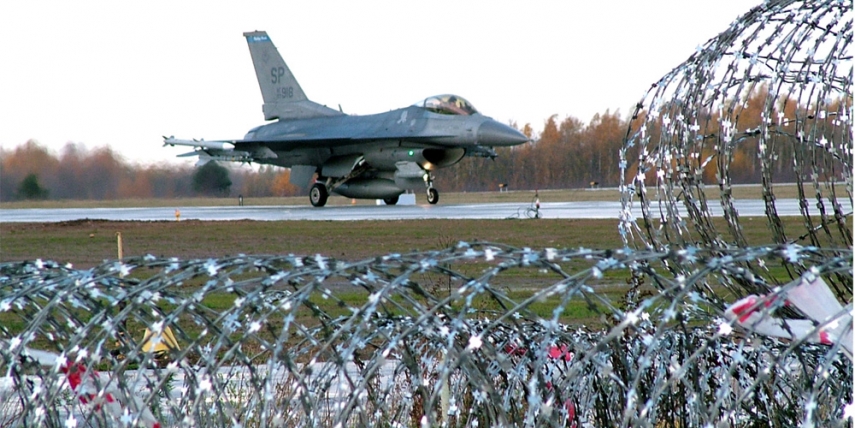 BERLIN - NATO's planned efforts in the battle against ISIS could result in a loosening of the alliance's grip on the airspace of Eastern and Central Europe, the DPA news agency reports with references to sources in military circles.

These sources have disclosed that the alliance lacks aviation radio detection systems AWACS in the fight against ISIS, which may lead to a reduction of activity in other regions.

Military experts suggest using up to 720 flying hours of AWACS time allotted for the current mission in Eastern Europe for operations against ISIS.

Presently NATO regards the control of Baltic and Polish airspace to be a less vital concern than the fight against ISIS, according to the DPA.