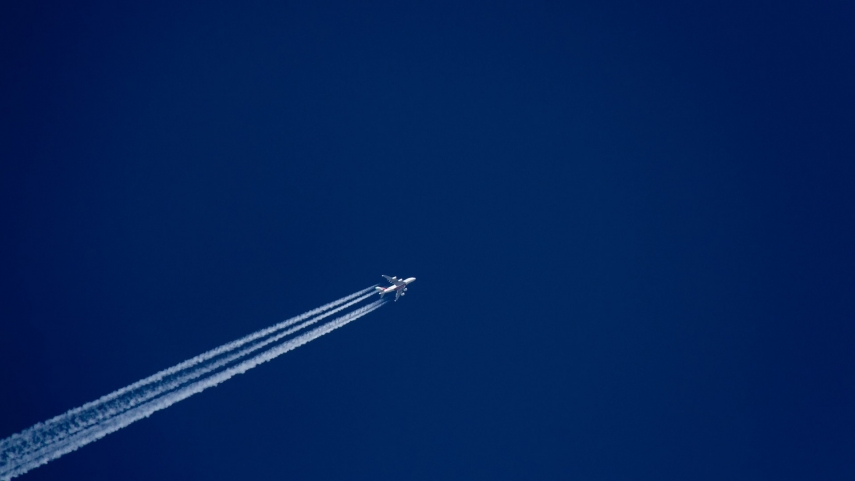 The Alliance's jets took off twice on Aug. 1: the first time to identify and escort two Russian IL- 20 planes flying from mainland Russia to Kaliningrad and the second time to intercept an IL-20 headed for mainland Russia.

The Russian aircraft had flight plans and kept radio contact with the regional air traffic control centre, but their onboard transponders were switched off.

An Il- 20 reconnaissance aircraft was intercepted on Aug. 18 en route from Kaliningrad to mainland Russia. The aircraft had a flight plan and kept radio contact with air traffic controllers, but its onboard transponder was off.