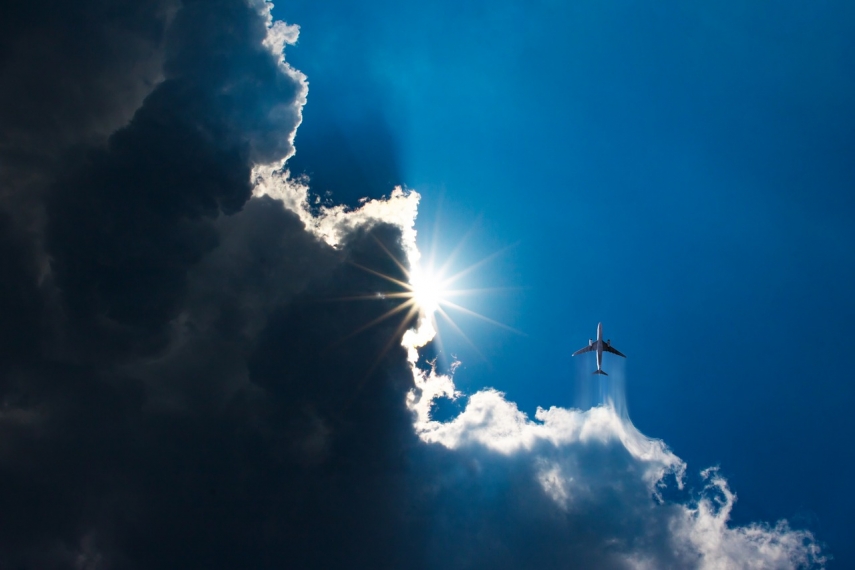 All of them flew over the Baltic Sea without using their onboard transponders.

The NATO air-policing mission is conducted from Lithuania and Estonia.