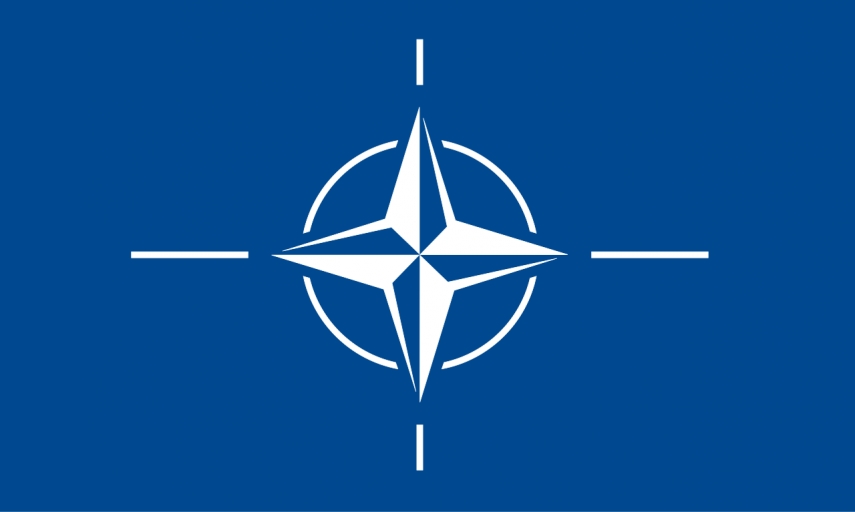 VILNIUS – There is a growing understanding in NATO that the Allied forward presence in the Baltic states should be increased to the size of brigades, Laurynas Kasciunas, chairman of the parliamentary Committee on National Security and Defense (CNSD), said on Wednesday.

"Very intensive talks" are underway to achieve progress in this direction at NATO's Madrid summit on June 29-30, according to the parliamentarian.

"There are very intensive negotiations every day. The conclusion and the feeling is that there is a growing understanding within NATO that there should be brigade-sized units in the Baltic countries, which are in a geopolitically sensitive area because of the Suwalki gap," Kasciunas told BNS.

"This is encouraging and motivates us to work to make this a reality," he added.

NATO deployed multinational battalions to Lithuania, as well as in the other Baltic countries and Poland, in 2017. Expanding them to brigade-size units would increase the number of allied troops in the country several-fold.

On Wednesday, the CNSD was briefed on preparations for the upcoming NATO summit.

The president-chaired State Defense Council is also expected to discuss the issue at its meeting on Thursday.

Vilnius expects that Germany, which now leads the NATO enhanced Forward Presence Battalion Battle Group in Lithuania, would contribute the most troops and equipment if the Allied presence were to be expanded to brigade size.

"We see and welcome the growing German leadership in our region. We are certainly working at different political levels to grow together into a brigade," said Kasciunas.

According to the CNSD chairman, NATO also understands the need of the Baltic states to bolster their air defense.

"Our committee has asked the Defense Ministry to work out a comprehensive air defense concept," Kasciunas said. "Naturally, it will have to fit into the overall architecture of NATO as a whole – what we can do at the national level, what we can do with our Baltic and Polish neighbors, and what NATO will have to do."

"We are moving towards such a systemic approach. We will have some good news in this area," he added.

NATO is preparing to adopt a new security concept at the June summit.

NATO Deputy Secretary General Mircea Geoana said during his visit to Lithuania in late May that the Alliance would increase its presence on the eastern flank, but he did not name any specific military units.