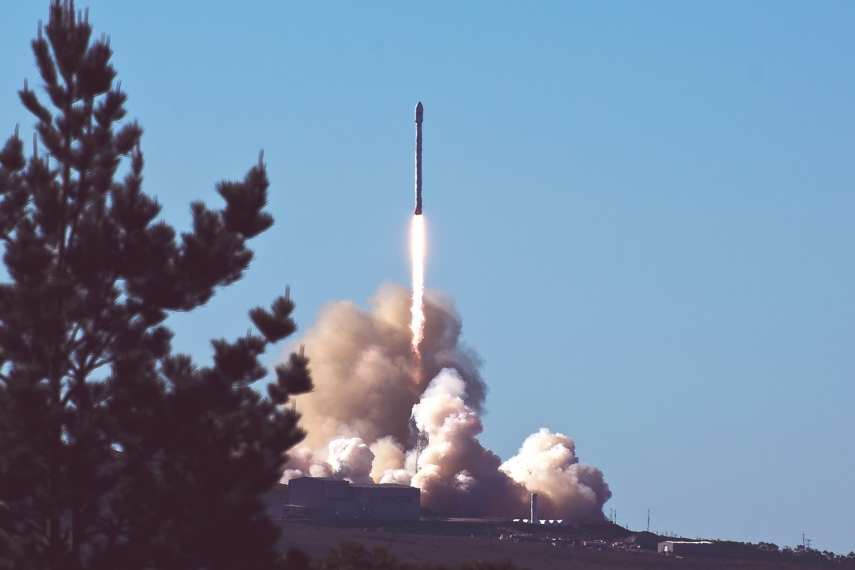 BRUSSELS - NATO said Friday that Russian threats to its members were "unacceptable and counterproductive", after President Vladimir Putin unveiled a new arsenal of hypersonic weapons billed as "invincible".

With ties between Russia and the West at post-Cold War lows over the Syria and Ukraine conflicts, Putin stoked fears of a new arms race with the announcement on Thursday of high-tech weaponry that can travel at many times the speed of sound.

Putin's presentation during a state of the nation speech featured video montages of missiles crossing mountains and oceans, heading over the Atlantic, though the Kremlin later insisted the maps used did not represent any actual countries.

She said the alliance would press ahead with its twin-track approach with Russia -- dialogue paired with strong deterrence and defence.

Moscow has been angered by NATO's expansion into former Soviet satellite states in eastern Europe and Putin warned that Russia would respond to any attack on one of its allies, though he said it would only ever be defensive in nature.

Russia is also concerned by the US-led alliance's missile defense system in Europe, which it sees as a provocation, though NATO rejects the criticism.

"As we have repeatedly made clear, the alliance's missile defense is neither designed nor directed against Russia. Our system defends against ballistic missiles from outside the Euro-Atlantic area," Lungescu said.

"NATO is a defensive alliance, which stands ready to defend all members against any threat," Lungescu said.

"We do not want a new Cold War or a new arms race. All Allies support arms control agreements which build trust and confidence, for everyone's benefit."